Home News Horner: Power loss is ‘too much’ in Abu Dhabi 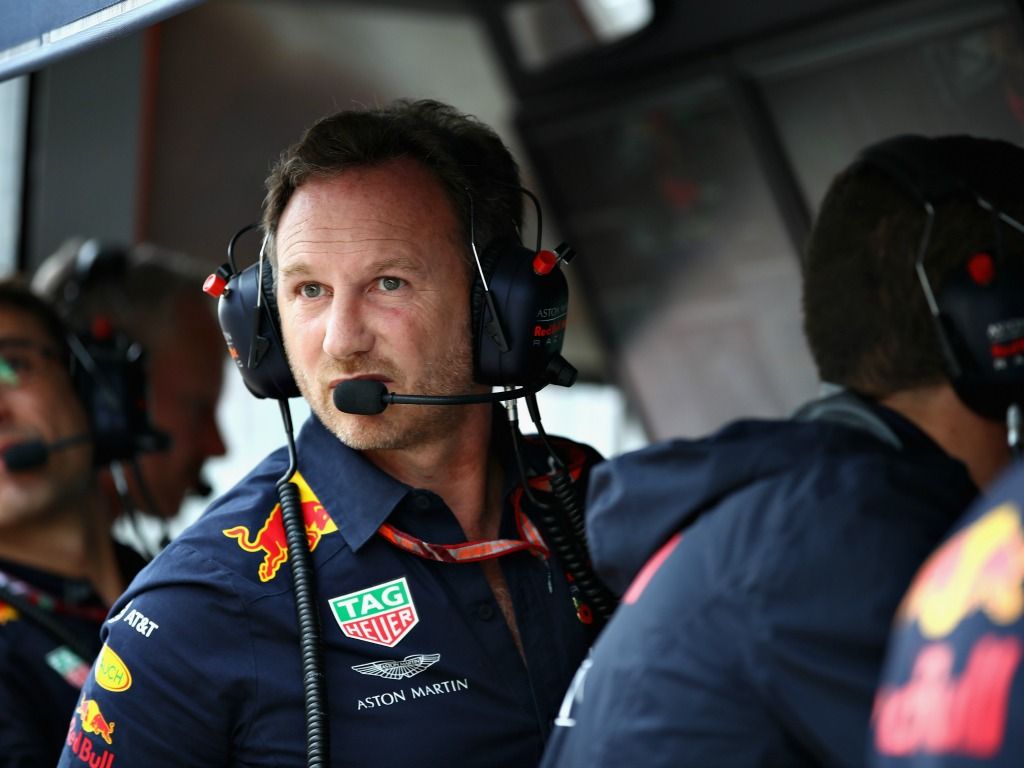 Christian Horner believes that Red Bull will not be quick enough in the final sector at Yas Marina to make up for the speed loss in the first part of the lap.

The Red Bulls both continued to set purple sector times in that final sector during the second practice session on Friday afternoon.

The pair finished in P1 and P2 in the first session, before narrowly being beaten by Valtteri Bottas in FP2.

When Red Bull’s team boss, Christian Horner was asked about the power deficit, he said it was “too much really”.

“The car in the last sector is very, very strong so we have to catch back up in that last sector what we give away on the straights,” he added.

“What was encouraging was that the long run pace looked to be good.

“We didn’t seem to have the degradation that Mercedes and Ferrari were complaining of so that bodes well for Sunday evening.”

Those power losses may not be as big in 2019, as Red Bull will team up with Honda for the next few years, something their junior team has done in 2018.

However, Horner could not say that they had made any huge developments on their new engine for next year.

“We are exactly where we were four months ago where we see an awful lot of encouraging progress being made,” he added.

“There is a regulation change next year, the front wings are totally different. That makes the rest of the car react in a different way.

“What we are really encouraged to see is the progress Honda are making.

“Month by month they are definitely closing that gap to Ferrari and Mercedes.”

Now, though, the relationship has become frosty, and the pair will divorce after the Abu Dhabi Grand Prix.

Despite their differences, Horner had some good words to say about the Renault power unit and how it had improved over the past few races.

“Renault, absolutely, have made some progress with their C-spec [engine] this year and I think it is positive if those engines do concertina,” he added.

“What we are confident in is that hopefully that engine change we have made, we can really get on the back of that group.”

The team are not able to fit the engine until the early part of next year but they do have some simulations going on already.

“Obviously we have engines running on dynos, and gearboxes and stuff like that. The first time it runs in anger will be February next year,” Horner explained.

“We have said ‘Go and build the best engine you can and then tell us what size radiators you want and we will make it fit’.

“Go for power over packaging and of course it is always a trade between those elements but that is a mantra for them to follow.”