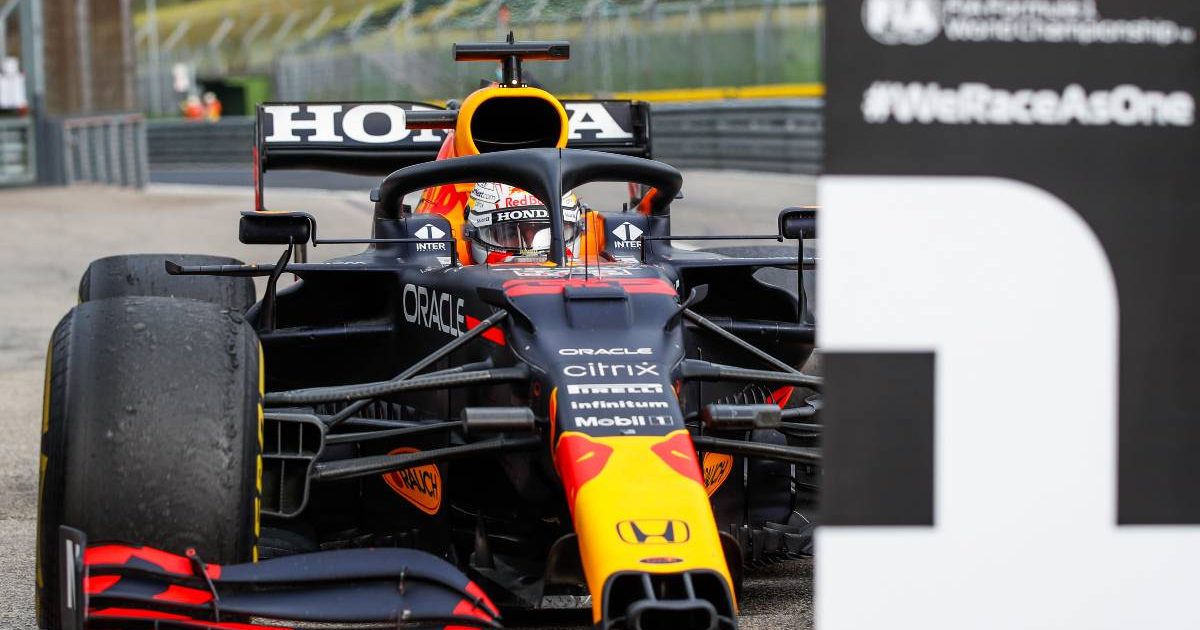 Red Bull team principal Christian Horner says he has been impressed with the take-up for roles at the newly-established Red Bull Powertrains division.

The new positions have arisen as a result of the imminent departure of Red Bull’s current power unit supplier Honda from Formula 1, with high-profile appointments already taking place for the new engine manufacturer.

Building work is due to start at Red Bull’s headquarters in Milton Keynes on the new factory for Red Bull Powertrains to get up and running, and Horner is very pleased with the amount of talent registering their interest in working for the team.

“We put a basic advert out a month or so ago, just to cast the net out and see who’s out there,” Horner told The Race. “It’s had to date over 600 responses, and pretty much all from people within the industry.

Red Bull have bought Honda’s intellectual property in time for leaving the sport, with the team using their engine structure until their first original power unit in time for the sport’s expected fresh engine regulations from the 2025 season.

Horner stated that the team have been starting at the top with their recruitment process, with the big recent announcement that Mercedes engine chief Ben Hodgkinson would be becoming their first technical director.

“We’ve started with the management structure which is very much taking place with some of those significant announcements being made,” he added.

“Further will follow in due course, but the team and the shape of the team is really starting to take shape now.

“I’ve been absolutely chuffed with the take-up we’ve had. We’ve got some real talents, these guys probably aren’t familiar names to you but they’re the top of their game from within the industry.

“Mercedes HPP [High Performance Powertrains] have done such a strong job over the last 15, 20 years. They’ve been an obvious place and a UK base for us to attract talent from.”

Red Bull have been on another poaching mission to Mercedes, and this time five more have jumped ship.https://t.co/PFzexLBlTF #F1 pic.twitter.com/H3bgmiEVXQ

The Red Bull team boss says that the majority of applications have come from personnel already working within Formula 1, something which he believes will be a key factor in getting up to pace quickly – including their recruits from Mercedes.

“Our best chance of hitting the ground running is to bring in some real talent with existing Formula 1 experience,” Horner added.

“Obviously they won’t be bringing IP with them but they’ve all been long-timers at HPP, and they’ve produced the benchmark engine over the years. So that’s fantastic for us.

“When you’re starting from scratch with a clean sheet of paper you want to bring in as much talent as you can. We’re looking across a broad spectrum of disciplines, the most important thing for us has been to get that senior level together.

“It’s probably the most exciting engineering business being built in the UK at the moment so of course you can imagine there’s been no shortage of interest.”