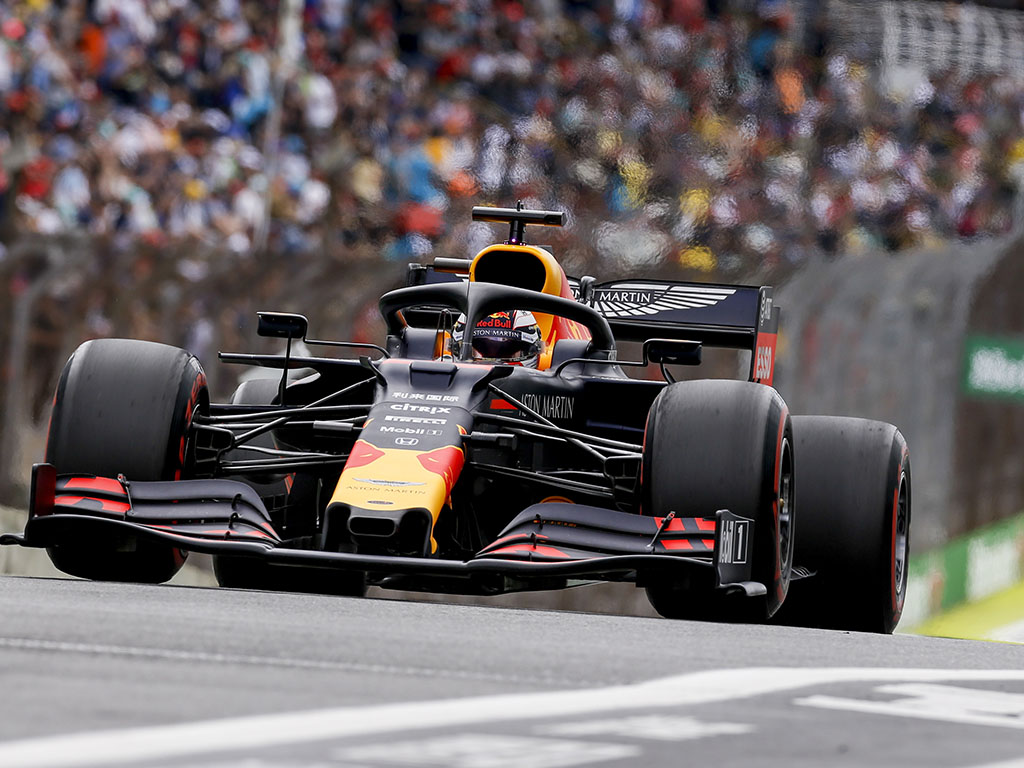 Red Bull have rewritten the record books by becoming the first f1 team to complete a pit stop in zero gravity conditions.

The four-time Constructors’ champions sent a crew from its live demo team to the Yuri Gagarin Cosmonaut Training Center at Star City in Russia for a week of cosmonaut training to get them ready to complete the challenge.

Armed with the 2005 RB1, their first car in Formula 1, Red Bull used the Ilyushin II-76K training plane, which experiences zero gravity for around 20 seconds when it is put into a parabolic flight at 33,000 feet, to change the tyres on their debut challenger.

The RB1 is much smaller than the current generation of F1 cars, making it easier to maneuver and more predictable for when it had to be strapped down as gravity came back, but the team confirmed that completing the stop was far from easy.

“It pushed us harder than I thought it would,” support team chief mechanic Joe Robinson was quoted by Motorsport.com. “You realise how much you rely on gravity, when you don’t have any!

“Something as straightforward as tightening a wheelnut becomes very difficult when the car is floating, and the only control you have is through the stiffness of your ankles, tucked into floor straps.

“It challenges you to think and operate in a different way – and that was brilliant. It was a once in a lifetime opportunity and honestly, I could have stayed and done it all month. It was amazing. I think it’s the coolest, most fun thing the Live Demo Team has ever done with a show car.”

David Coulthard was the first to experience zero gravity in an F1 car back in 1999 with McLaren as part of promotional work with their title sponsor at the time West.