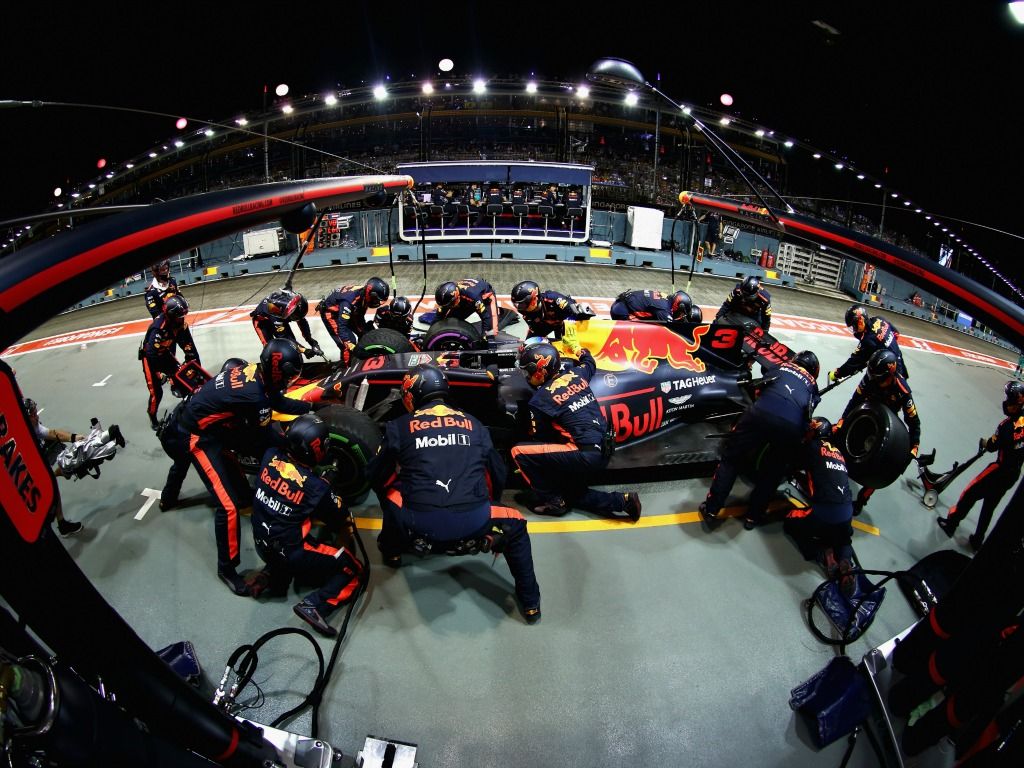 Max Verstappen believes that Red Bull have a “real chance” of taking the victory at the Marina Bay Street Circuit in Singapore next week.

After struggling in the last few races, with the Belgian and Italian Grands Prix not in their favour, Red Bull look to Singapore with high hope.

Verstappen was penalised at Monza for pushing Valtteri Bottas off the track, which led to a rant over the team radio.

However, with Singapore on the horizon, Verstappen is hoping he can improve on last year’s race, where he retired on the opening lap.

“I think the whole team is looking forward to Singapore because we know we have a real chance to have a good result there,” Verstappen said.

“The race has been a strong one for us in the past and I think we should be able to challenge for a podium this year.

“I really enjoy driving there; the track has a lot of corners and is quite bumpy but it makes it all the more interesting to find a good set-up for the car.

His Red Bull team-mate, Daniel Ricciardo, has finished second in the last three Singapore races, and the race has grown on the Australian.

“I have learnt to love the challenge of Singapore. For me, the first year I raced there in 2011 was one of the worst races I have been involved in,” Ricciardo said.

“Physically it was so intense, I just underestimated how hard it would be.

“I wasn’t in a happy place after that race, it gave me a feeling I never want to experience in a race car again, so I made a promise to myself that I would always come to Singapore over-prepared.”

Having finished second in recent years, the Honey Badger wants more, and thanks to his love of street races, this could be his chance.

“As everyone knows, I love street circuits. The feeling of driving on the edge, so close to the walls, is something you just can’t get enough of,” he added.

“It’s the original night race and the schedule is always pretty hectic but there is something kind of romantic about going to the track at night and then to bed at four or five in the morning.

“It’s a place where I also have good races and finish pretty strong.

“I’ve had four podiums and three second places in a row there, so it’s about time I win the damn thing.”

Red Bull go into the race with 248 points, and sit in P3. However, they remain 167 points behind Mercedes in the Constructors’ Championship.