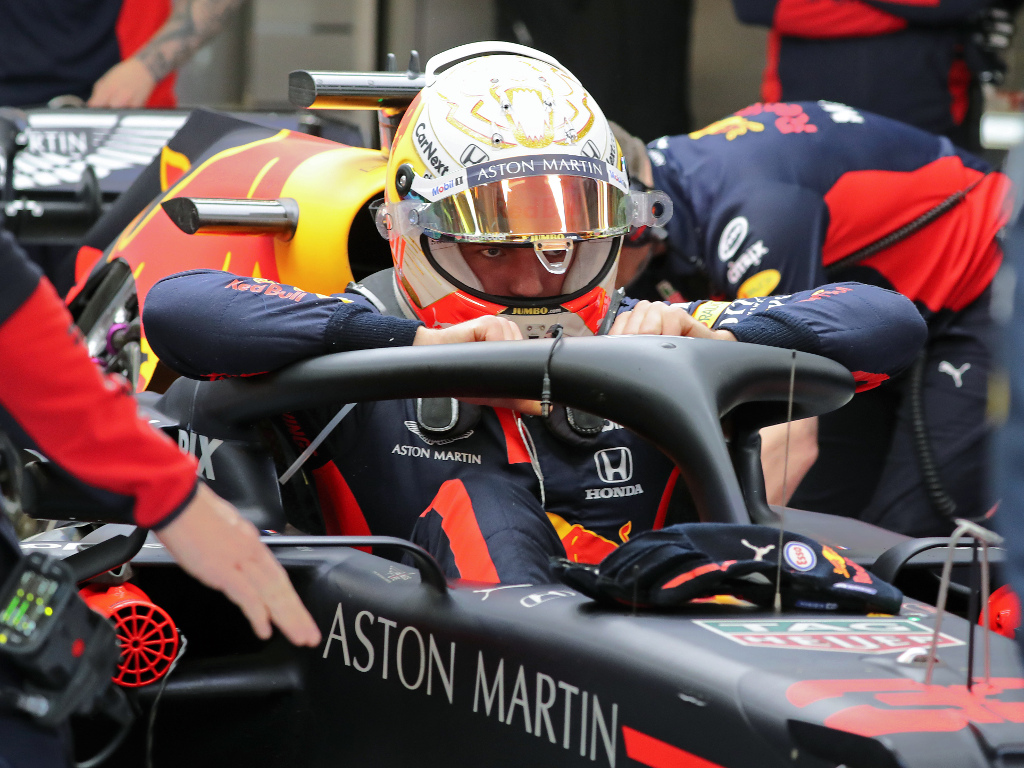 Max Verstappen and Alex Albon will reportedly drive Red Bull’s Rb16 around Silverstone for a filming day on Thursday.

Regulations prevent full tests with 2020 machinery from being conducted prior to the season opener in Austria. Given this, two different approaches have been taken by teams to get back out on track.

Mercedes and Renault have both opted to do full test days in their 2018 cars, allowing their drivers to cover as much distance as possible. Ferrari look set to do the same at Mugello.

Racing Point and AlphaTauri, on the other hand, have got their 2020 challengers on track by doing filming days. A downside of this approach is that drivers can only cover a certain amount of mileage and can only run test tyres.

It’s now been reported that Red Bull will be doing the same. According to the Italian site of Motorsport, a filming day will take place on Thursday with Verstappen and Albon driving the RB16. The report states that both drivers will only be able to cover 100km each.

The day will not only be to give both the chance to get back in the car, but data will also be collected on the Honda engine, with Japanese technicians present, and the technical updates the team are hoping to introduce in Austria.

The news of the filming day will be music to the ears of Verstappen. The Dutchman previously stated that he didn’t want to test an old car as he saw no value in doing so.