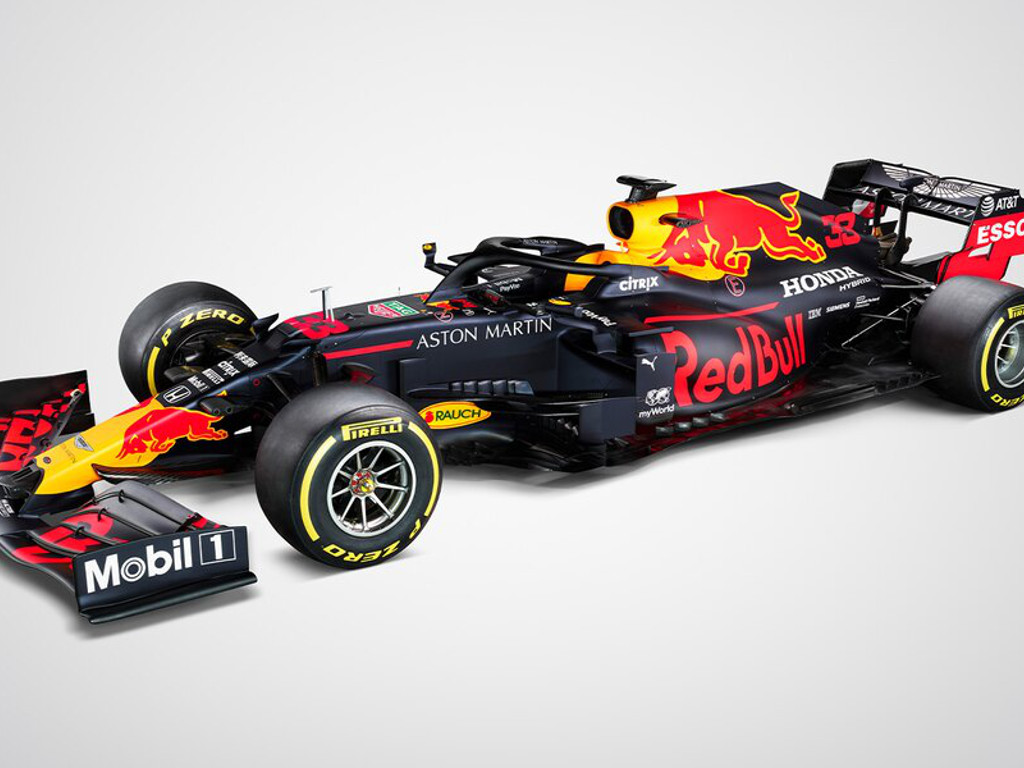 Following the glitz that was Ferrari’s launch, Red Bull has showed off its RB16 is a rather more muted fashion, revealing pictures of the car online.

Unlike in previous years when the team has gone with a camo livery, this year it went straight into its official 2020 colours.

The RB16 is a clear evolution of last year’s car, as Red Bull said it would be, with the team winning three grands prix in the RB15.

All three of those went to Max Verstappen, who will once again spearhead Red Bull’s challenge.

The Dutchman will put the 2020 car through its paces at the Silverstone circuit later today in a shakedown.

His team-mate Alexander Albon will have to wait until pre-season testing begins at the Barcelona circuit for his chance to drive the car.

It will be heading out on the track at Silverstone in a private shakedown later today. #F1 pic.twitter.com/0sPkfQXISg

“It’s straight back to business in our iconic matte livery as the Bulls pick up where they left off and prepare to charge into the 2020 Formula One season,” said the team.

While the new RB16 features a few changes, most notably to the nose design and slimmer rear bodywork, even Albon acknowledged, albeit in a jovial manner, it doesn’t look a whole lot different to last year’s car.