Home News Cast your eye over the Red Bull RB16B

Max Verstappen will be hoping this is the car in which he can finally deliver a meaningful World Championship challenge to Mercedes and Sir Lewis Hamilton.

The Dutchman has a new team-mate this year in Sergio Perez, who has been brought in with a decade’s experience of Formula 1 in the aim of producing stronger performances than his dropped predecessors Pierre Gasly and Alex Albon. 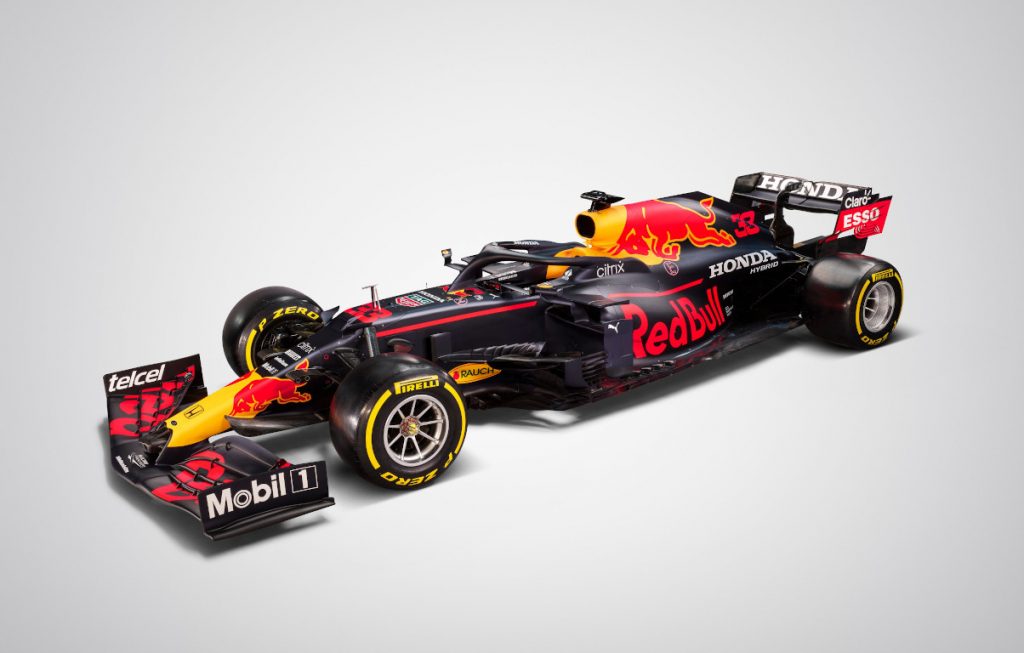 Red Bull are seeking a first World Championship since the glory days of their four-in-a-row achievement between 2010 and 2013. Since then, in the constructors’ standings, they have finished second and third three times apiece, with a low point of fourth in 2015.

Verstappen, who made his Red Bull debut a winning one in the 2016 Spanish Grand Prix, took his F1 career victory tally to 10 at the final race of 2020 in Abu Dhabi. 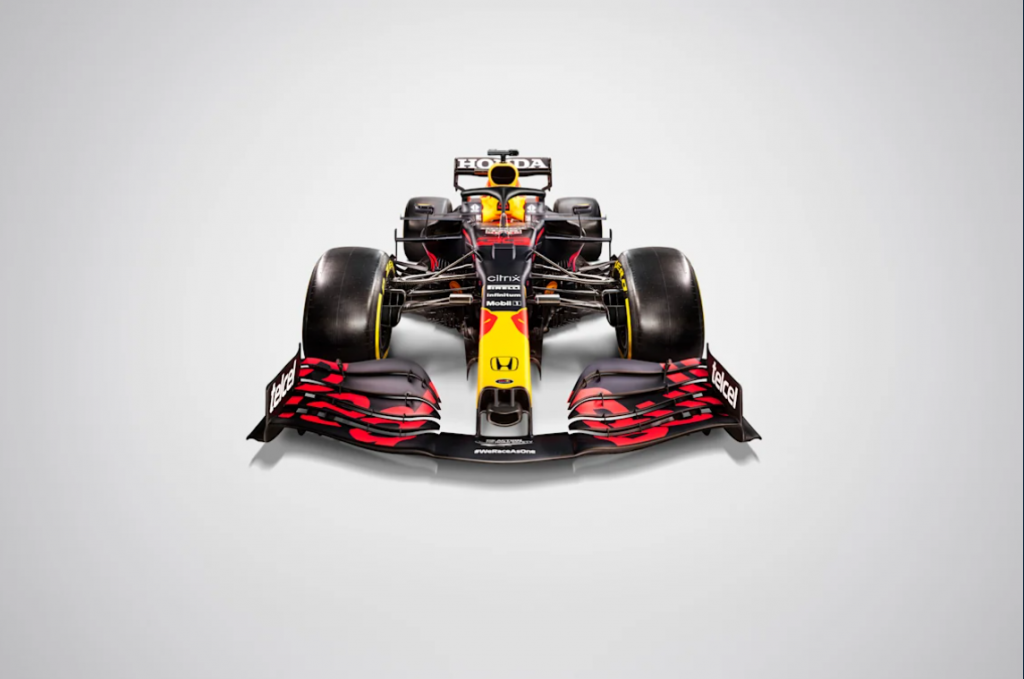 Red Bull’s current drivers have won the last two F1 races because a week before Verstappen’s success at Yas Marina, Perez opened his account at the 190th attempt by triumphing in the Sakhir Grand Prix.

This will be Red Bull’s last season with a full engine package supplied by Honda, who are pulling out of Formula 1 at the end of the year.

From 2022 onwards, Red Bull will be running a newly-created engine shop at their HQ in Milton Keynes, having agreed a deal to acquire Honda’s intellectual property for their power unit.

Verstappen and Perez will get their first taste of the RB16B during a filming day at Silverstone on Wednesday with what the Red Bull team are describing as a “heavily-revised beast” of a Honda engine.

In addition, Albon, who was demoted to the role of test and reserve driver for this year, will drive the 2019 car during the filming day which the team say “will give him plenty to work with as he prepares to help car development through the 2021 season”.

More images will follow when they have been released, although it would be fair to say very little has changed on the 2021 livery compared to last year’s – and even though the Red Bull drivers seem to concur, both posting similar “same but different” tweets.