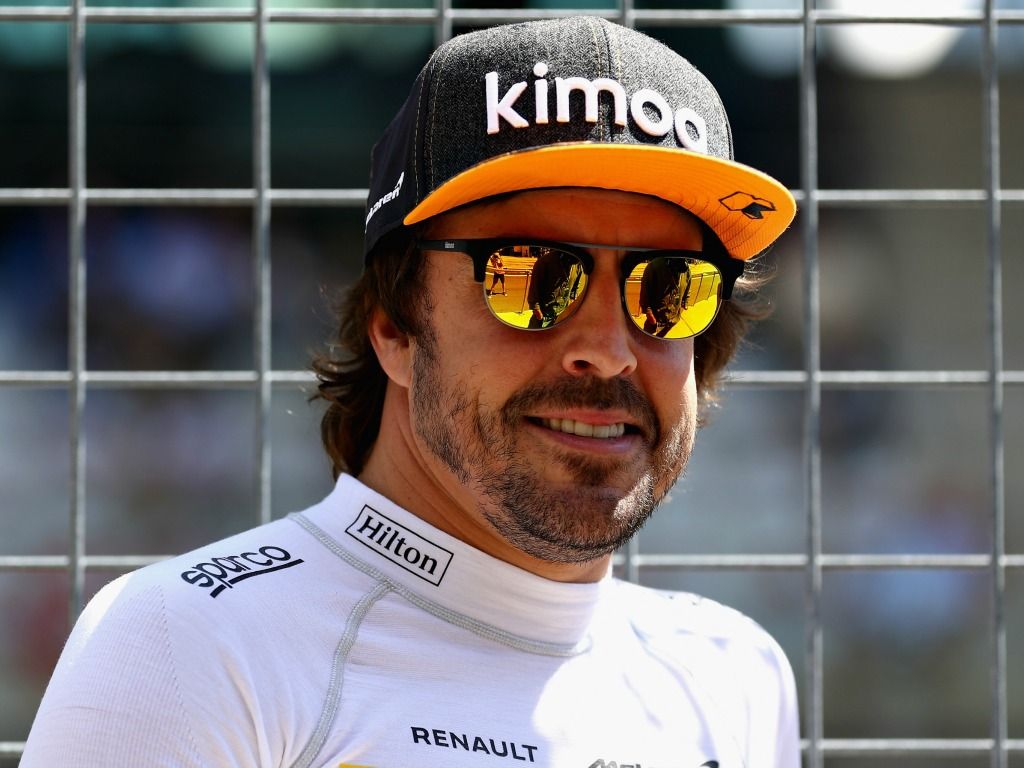 Red Bull look set to promote from within the team rather than risk ‘chaos’ by signing Fernando Alonso, according to Christian Horner.

A Red Bull seat alongside Max Verstappen is vacant after Daniel Ricciardo decided to leave the team for Renault at the end of the 2018 season.

And Alonso has been on many people’s wishlists to replace the Aussie, but Horner believes that will be too risky given Alonso’s run-ins with his previous teams, which includes a less than healthy relationship with Honda, Red Bull’s new engine partners.

“But I think it’d be very difficult to see. He’s tended to cause a bit of chaos wherever he’s gone.

“I’m not sure it would be the healthiest thing for Fernando to join the team.

“I think our preference would be to continue to invest in youth than take a driver who is obviously close to the end of his career.” 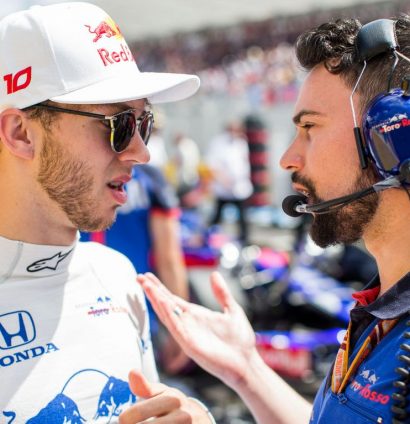 Horner also revealed that the likeliest option will be for Red Bull to pick a driver from their own programme, putting Carlos Sainz and Pierre Gasly largely in the frame.

He added: “I think we’ll look at everything, but I think the preferred group will be very much to invest as has been so successful in-home talent.

“Both of those guys [Sainz and Gasly] are very quick drivers and I think this gives us an opportunity to take a breath.

“They’re under contract anyway until the end of the summer or beyond. We’ll look at all the options available to us and make sure we make the right decision for the team.”