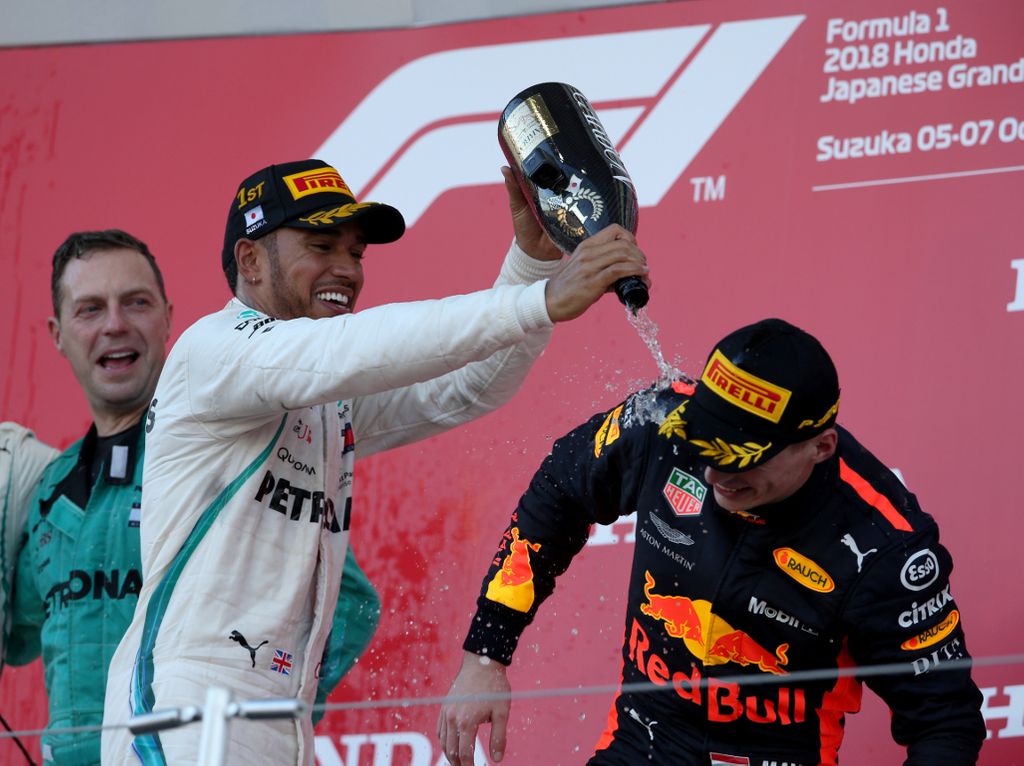 It may be a dream line-up for F1 fans, however, Red Bull have ruled out signing Lewis Hamilton as Max Verstappen’s team-mate.

Last time out in Texas, Hamilton and Verstappen delivered the late-race action as the two went wheel-to-wheel for second place.

Verstappen held onto the position while Hamilton’s P3 meant he didn’t have enough points to wrap up the World title.

It was a great battle between the two; one being the champion of today, the other predicted to be the driver who takes that title from him.

Fans, though, will have to watch them battle in different teams as Red Bull insist having both in one team would be too challenging.

“You have to have some sort of harmony in the team,” Red Bull advisor Marko told Sky Sports News.

“At the moment they are the two drivers with the biggest ego. That would be more than a challenge to the team.”

Verstappen will partner Pierre Gasly at Red Bull next season while Mercedes have retained Valtteri Bottas as Hamilton’s team-mate.