Home News Perez would be the ‘smart’ signing for Red Bull 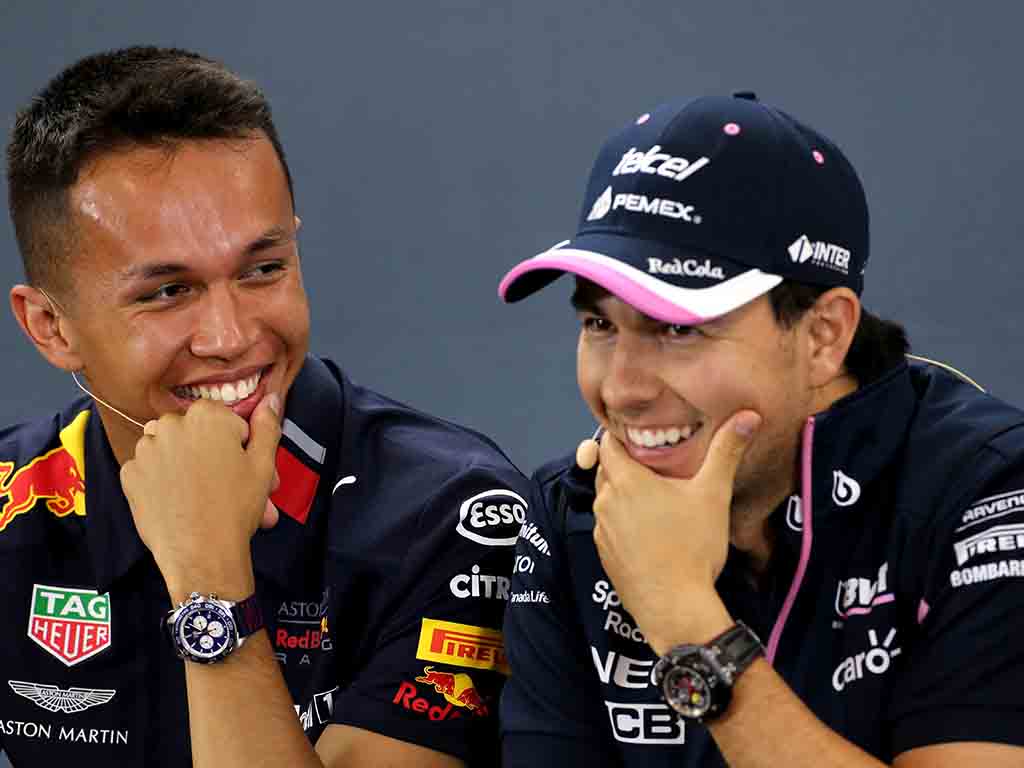 Sebastian Vettel administered the first dose of silly season frenzy when it emerged that his contract with Ferrari was not going to be renewed for the 2021 campaign.

That saw McLaren’s Carlos Sainz take his seat and Renault’s Daniel Ricciardo being the one to replace the departing Spaniard.

Now Vettel is set to trigger the next wave of moves as he looks to find a seat on the 2021 grid. That seat appears to be at the soon-to-be-named Aston Martin team.

It is believed the space for Vettel’s arrival would be created by triggering a release clause in Perez’s contract, which in turn would make him a free agent on the market.

Van Der Garde believes the Mexican driver would be a great choice to replace the struggling Alex Albon and help give Max Verstappen the competition that he craves. 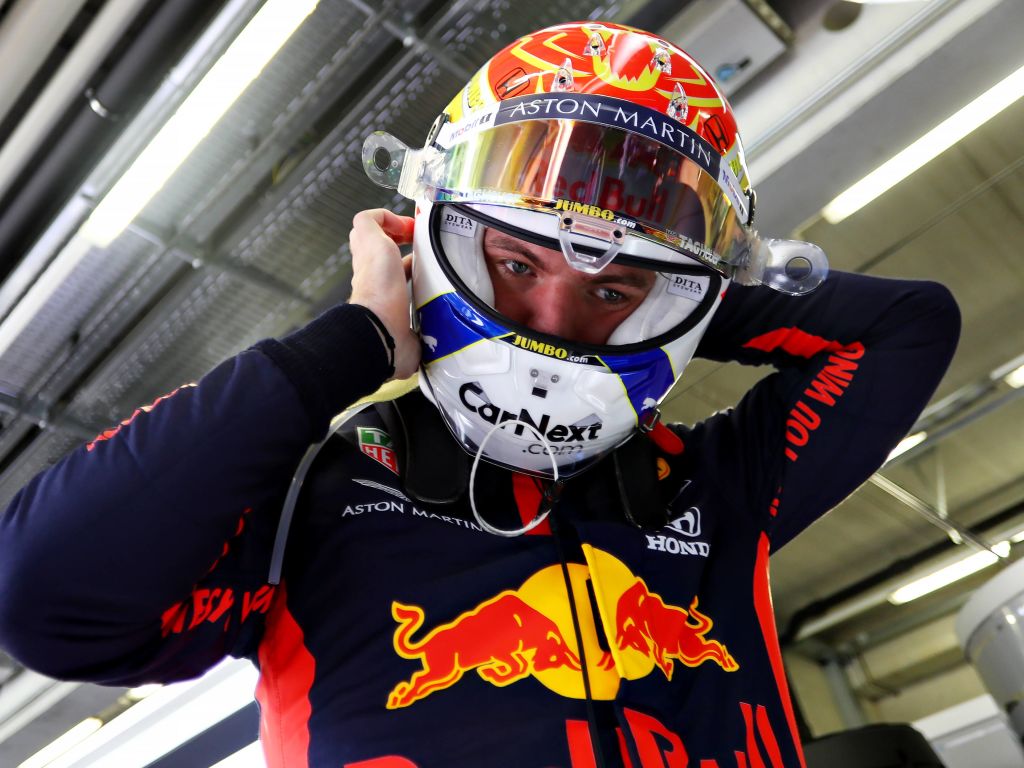 “He’s better than Alexander Albon. We expected him to do better this year than last year, but he’s just too slow.

“You can see that in qualifying, in which he invariably admits himself he is half a second behind compared to Verstappen.

However, I think Perez is someone who has the speed to chase Verstappen. Max could use someone like that, you saw that in the years when Daniel Ricciardo was his team-mate.”

Asked if swapping Albon for Perez would mean the end of the former’s Formula 1 career, he said: “That may not even be necessary.

“Last year he performed quite well at AlphaTauri, perhaps he can return to that team. But it’s up to Red Bull to find out.”

With Perez seemingly the outgoing driver at Racing Point, Van Der Garde thinks Sebastian Vettel is a signing that makes a lot of sense.

“Racing Point would be a great team for him [Vettel]”, Van der Garde added.

“Vettel is someone who needs confidence to perform really well and Racing Point, which of course will be Aston Martin next year, can give him that by offering him a seat.

“For a brand like Aston Martin, the name Vettel can also be a great PR.”