Home News Red Bull ‘should be alright’ despite penalties 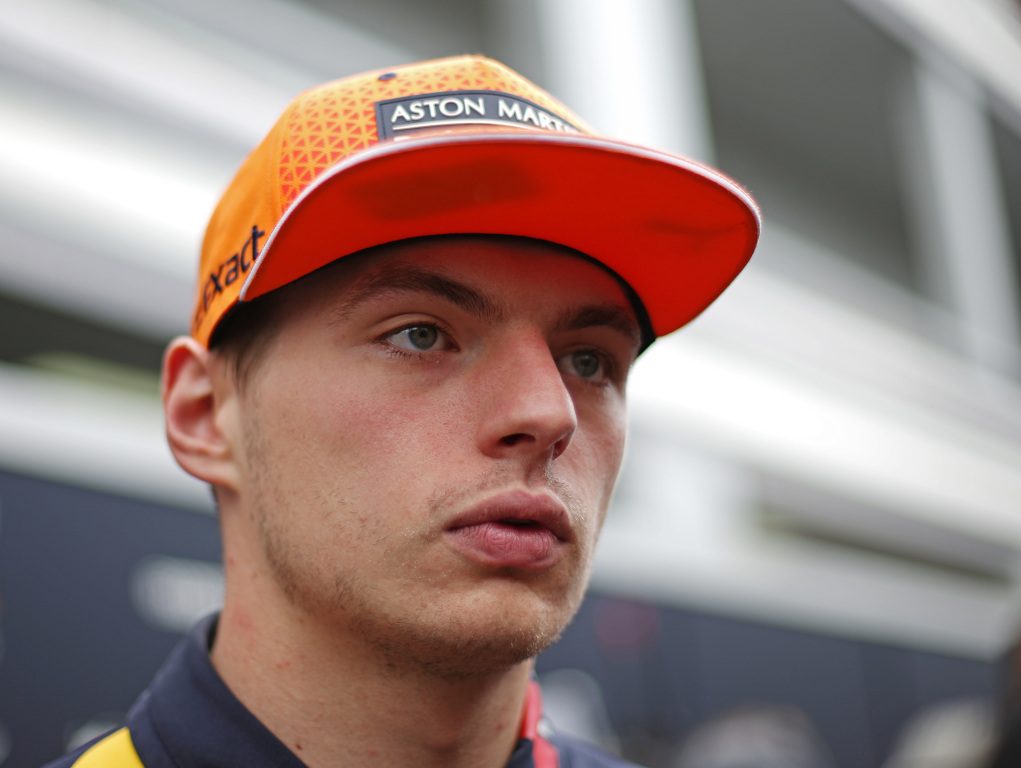 Max Verstappen has played down the grid penalties that the Red Bull drivers will take at Sochi this weekend as overtaking should be too much of a problem.

Having already launched the new Spec 4 power unit a few races back, Honda will take it a step further and introduce the new Internal Combustion Engine (ICU) in Russia.

But the Dutchman is taking heart from his 2018 performance at Sochi.

“Last year we started from the back and overtaking didn’t seem like a big problem around here,” he told Motorsport.com. “Maybe the midfield teams are a little more competitive this year but I think it should be alright.

“You might lose a little time to the guys ahead but realistically speaking you would qualify fourth or fifth anyway.”

Verstappen, though, is scratching his head over Red Bull’s recent form when compared to that of Ferrari.

Red Bull were expected to do well in Singapore, but they ended up struggling with Verstappen managing P3 behind the 1-2 of Sebastian Vettel and Charles Leclerc.

When asked if he was surprised by Ferrari in Singapore, he replied: “If you look at the beginning of the year and maybe Hungary, yes. But if you look at the history of Singapore they’ve always been competitive there.

“With the amount of power they have it makes it better and easier to go quick. But then if you look back to Monza you would expect them to be a second ahead of everyone and they weren’t.

“So, it’s very odd, sometimes, how it plays out. We thought in Monza we would have really struggled but I could have had the same qualifying as I had in Singapore.

“It’s a bit weird, what went well in Monza and then what went wrong in Singapore.”