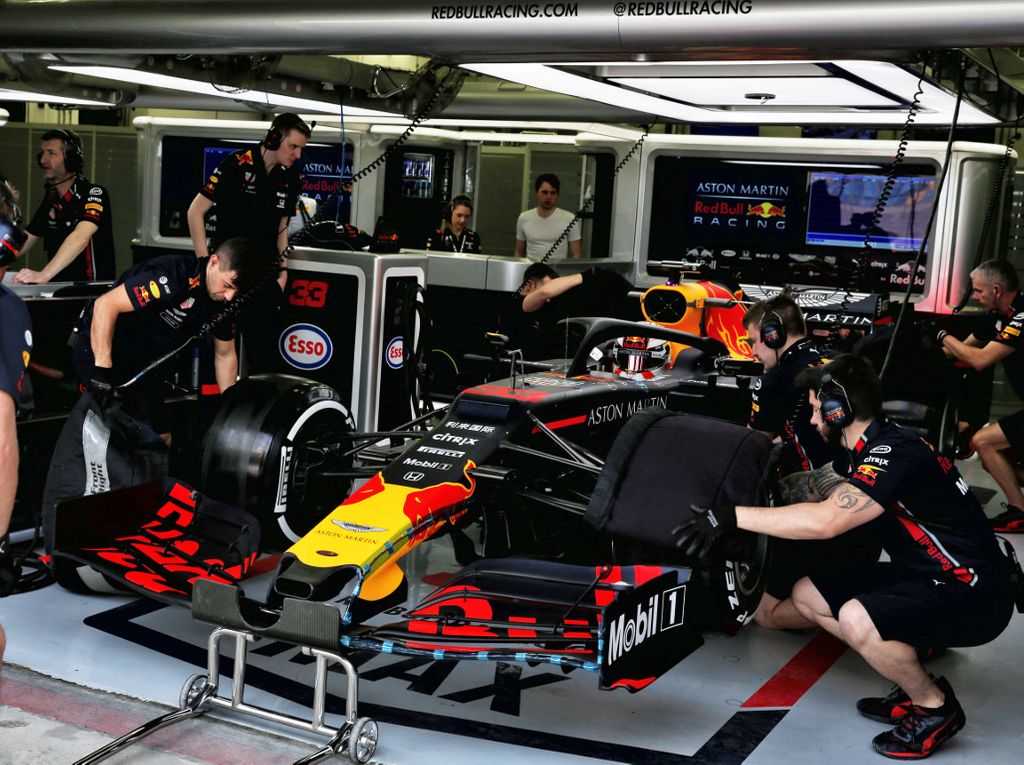 Red Bull say they will have a fix for their aerodynamic issues by the Spanish Grand Prix at the latest.

In what proved a positive test for the team in Bahrain, the team believe they have found the issues which caused both Max Verstappen and Pierre Gasly to criticise the “tricky” RB15.

Verstappen would top the times on day one, with junior driver Dan Ticktum taking over for the second day.

And while motorsport advisor Helmut Marko thinks a fix isn’t immediate, he believes it won’t take long to find.

“In Bahrain we identified a weakness in the aerodynamics,” he told Motorsport.com. We think we know the cause and have already implemented amendments. Verstappen’s time on Tuesday was quite okay.

“It’s not a conceptual problem, but a detail thing – and it’s not for the first time it has happened. But the wind in Bahrain multiplied it.”

Asked if the cause was known and when the issues would be resolved, Marko said: “We do know the cause, yes. But the extent to which we can correct this for China is not clear as of today.

“At the very latest for Barcelona it should be done.”

Marko would then pin Red Bull’s inability to understand the RB15’s weaknesses until now on Gasly’s shoulders.

“It is all a consequence of us running an interim version of our car at the final day of testing in Barcelona,” he added.

“We did not have the complete package available after Gasly’s crash.”