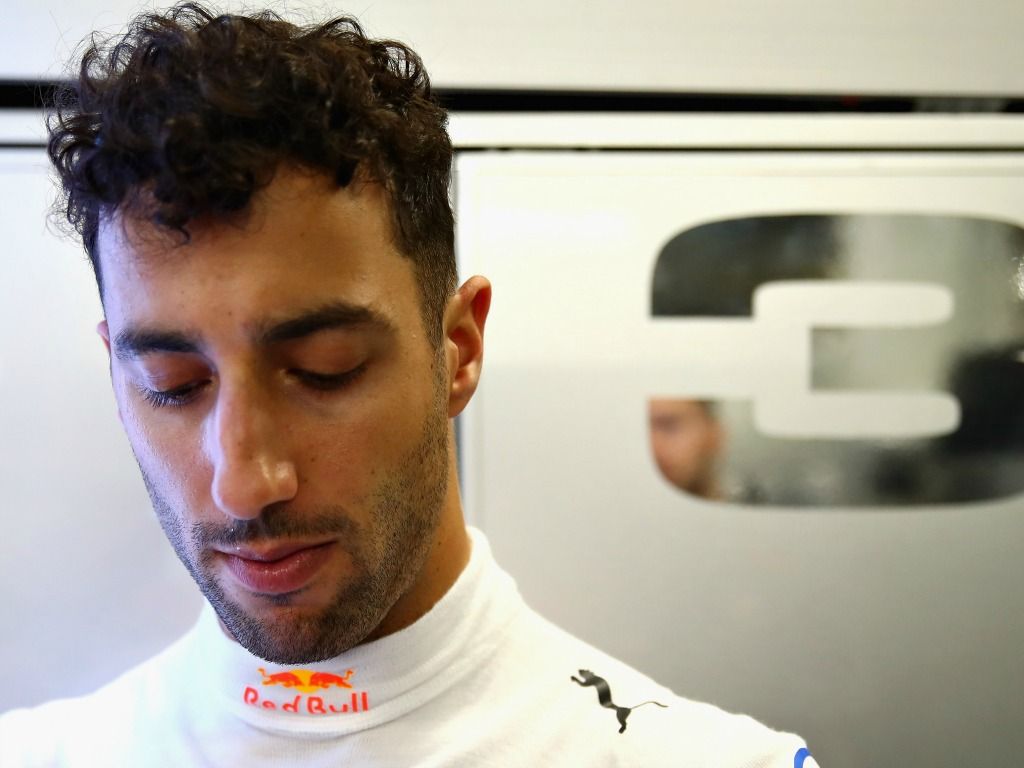 Daniel Ricciardo revealed that Dr Helmut Marko thought that finishing in P4 was optimistic from his P15 grid slot.

The Australian cut through the field in the early laps, before eventually getting into P4 after the round of pit stops, where he stayed.

He had to start back in P15 after a power unit issue in qualifying, which left him visibly angry…

He didn’t have a clue what was going to happen, with Suzuka being notoriously difficult to overtake at, but he managed to.

“Yeah, it is a good result, obviously all things considered,” Ricciardo said.

“Where I started, I honestly didn’t know where I was going to come today.”

He then revealed what Marko had said to him on the grid, with the Red Bull team advisor not thinking he could make the top four.

“I knew I was going to pass a few cars but even Helmut [Marko] said on the grid that fourth today was probably optimistic so do what you can kind of thing,” the Aussie added.

“If we ever have a grid penalty or start at the back then fourth is the realistic kind of target, but even he thought that was out of reach today.

Ricciardo was suffering from a slight issue at one point, but he was unsure as to what it was. Luckily for him, it did not affect his race.

“I described it as a knock but I don’t know what it was, he continued.

“When I was taking sixth gear, when I was upshifting for Turn 3, I would get a big hesitation and like a kick.

“It didn’t sound nice. Whether it was gearbox or what, it didn’t sound good and it felt quite harsh so I was just asking whether I should keep doing it or not.

“It was random, it wasn’t happening all the time, so sometimes I got away with it and sometimes not. I wanted to make sure I wasn’t doing any damage.”