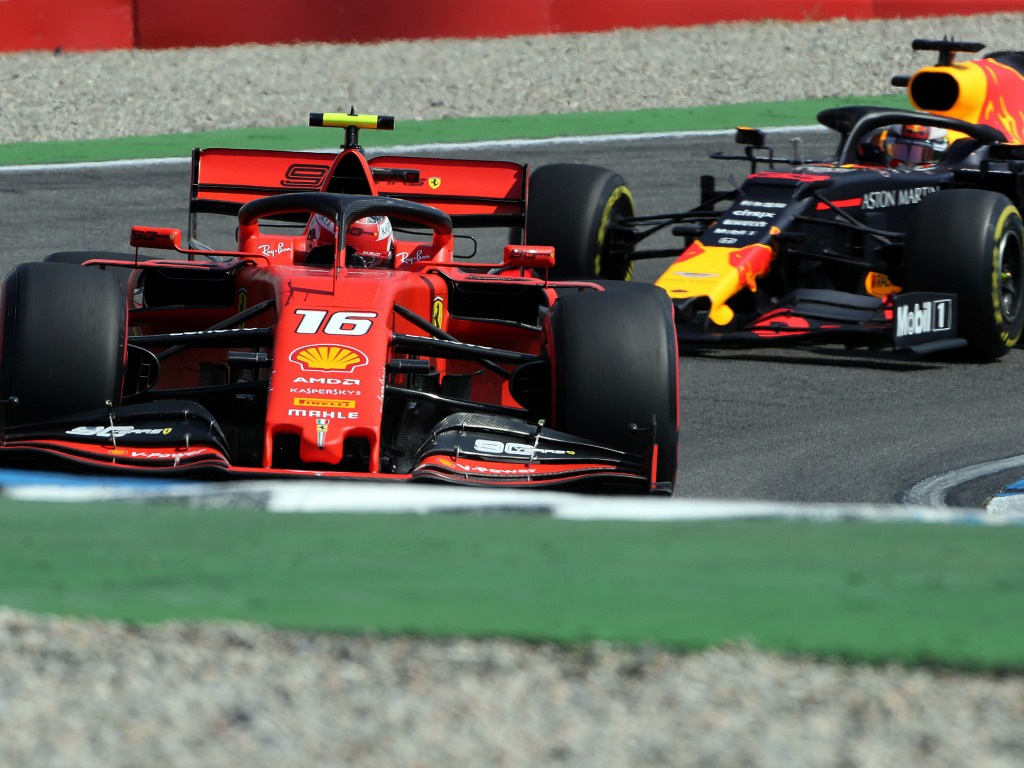 Dr Helmut Marko has labelled Ferrari’s fine for a fuel discrepancy as “a joke” and warned of further action from Red Bull in 2020.

Charles Leclerc faced a post-race investigation by the FIA in Abu Dhabi after there was a “significantly” different amount of fuel in the tank of Leclerc’s SF90 than had been declared.

Red Bull boss Christian Horner thought a disqualification was coming Leclerc’s way as a result, but he was able to retain his podium finish as Ferrari instead received a fine of 50,000 Euros.

That has not gone down well with Red Bull’s long-time motorsport advisor.

“The rules are clear,” Marko said via Auto Bild.

“The mild punishment for that offence was a joke.”

“It’s about fairness, about compliance with the rules, and about the equal treatment of all the teams.

“Ferrari’s engine was questioned on several points which are probably beyond any grey area, but nothing was done to correct it.”

Marko went on to say that Red Bull would have no hesitation in lodging more protests if they suspect more foul play next season.

“If we suspect that there are any irregularities, we will definitely protest, and then Ferrari will have to disclose everything and the FIA deal with it accordingly,” he warned.