Home News Red Bull unveil the RB16B, no RB17 on the cards 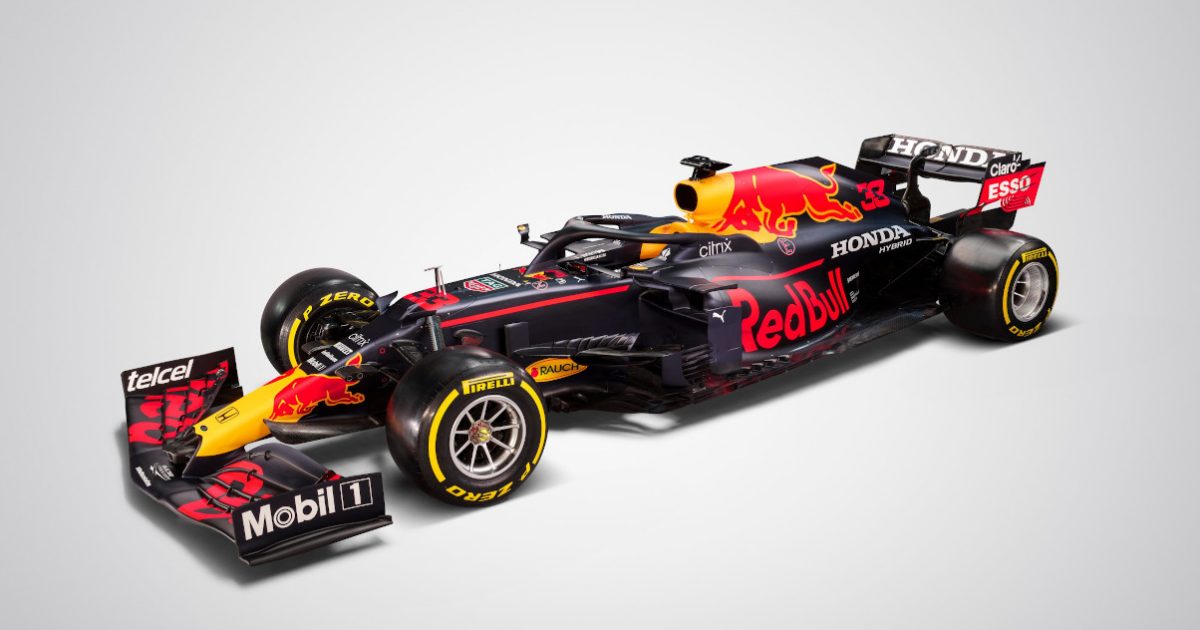 Red Bull have taken the covers off, or best to say released a photograph or two, of their 2021 challenger, the RB16B.

The 2021 car is the last one that will officially be powered by Honda before Red Bull Powertrains Limited takes over the running of the engines.

While initially it was thought the new car would be dubbed the RB17, keeping with tradition, Red Bull have instead opted to go with RB16B given this year’s car is an upgraded version of last year’s.

Explaining the moniker, team boss Christian Horner told Auto Motor und Sport: “It’s the first time we’re taking a chassis with us into the new season. And because of the homologation regulations, there is also a high percentage of parts.

The car’s livery is the same as last season’s with its iconic dark blue, yellow and neon red design, just a few changes to the sponsorship stickers as Aston Martin is no longer the team’s title sponsor.

The colour scheme is not the only thing unchanged with the RB16B featuring only a subtle revision to its predecessor’s  bargeboards and sidepod shape.

Last season, Red Bull claimed two victories, Mercedes’ strongest challenger, with the team hoping that stability in the regulations, with much of last year’s car carried over, will help them lay the foundation for a better challenge against the dominant Mercedes outfit.

This year, Red Bull are hoping to mount a stiffer challenger with two strong drivers – Max Verstappen and Sergio Perez – in the cars.

This season is Verstappen’s sixth year with Red Bull having joined the team in 2016, while for Perez it is his first.

The team signed the Mexican driver to replace Alex Albon after the Thai driver failed to produce the consistency Red Bull need for a title fight.

The team will put the new car through its paces at Silverstone on Wednesday, conducting a filming day at the British track with both Verstappen and Perez having time at the wheel.