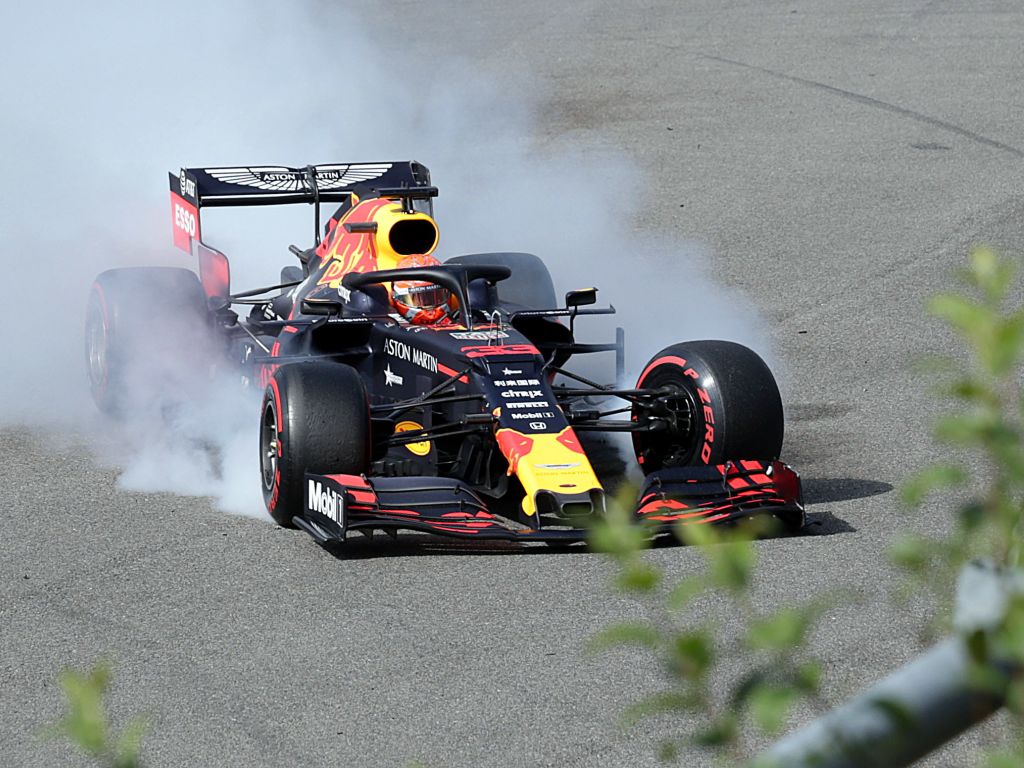 The debuting Alex Albon took Honda’s new Spec 4 power unit ahead of Friday practice at the Belgian GP, as did Toro Rosso’s Daniil Kvyat, but only Kvyat carried on with the new engine.

Albon and Red Bull team-mate Max Verstappen instead skipped back another step to use the Spec 2 Honda unit for qualifying and the race – that engine had been replaced by the Spec 3 at the French GP all the way back in June.

Verstappen suffered some random dips in power at Spa that Horner told Motorsport.com was due to running “very aggressively in previous races, one being Budapest to try to get the race win”.

“We couldn’t run the engine quite as aggressively in performance modes as previously,” he continued.

“That’s just due to the amount of mileage of the engine and how hard it has been run, nothing outside of its parameters.”

It would seem that Red Bull ditched the Spec 3 in Verstappen’s RB15 after Friday’s troubles to run the Spec 2 as a precaution, but Honda’s F1 technical director Toyoharu Tanabe was keen to give little away.

“It maybe the condition or some other calibration,” he said. “It’s not only a degradation-style problem.”

Albon took his grid penalties in Spa for introducing the Spec 4 power unit, and Verstappen is expected to join him in using it next time out in Monza, which will then put him in line for a grid drop for the first time this season.

But Red Bull aren’t expected to be strong in Monza, and instead they will look ahead to Singapore where they should be more competitive and have an upgraded engine to give an extra helping hand.

Tanabe admitted it’s now a case of managing the mileage for Honda and Red Bull.

“The Spec 4 has started without any serious issues in terms of driveability or calibration and it worked properly,” he confirmed. “We already put a fourth engine in for some drivers.

“We need to manage the rest of the season based on the mileage and degradation.”