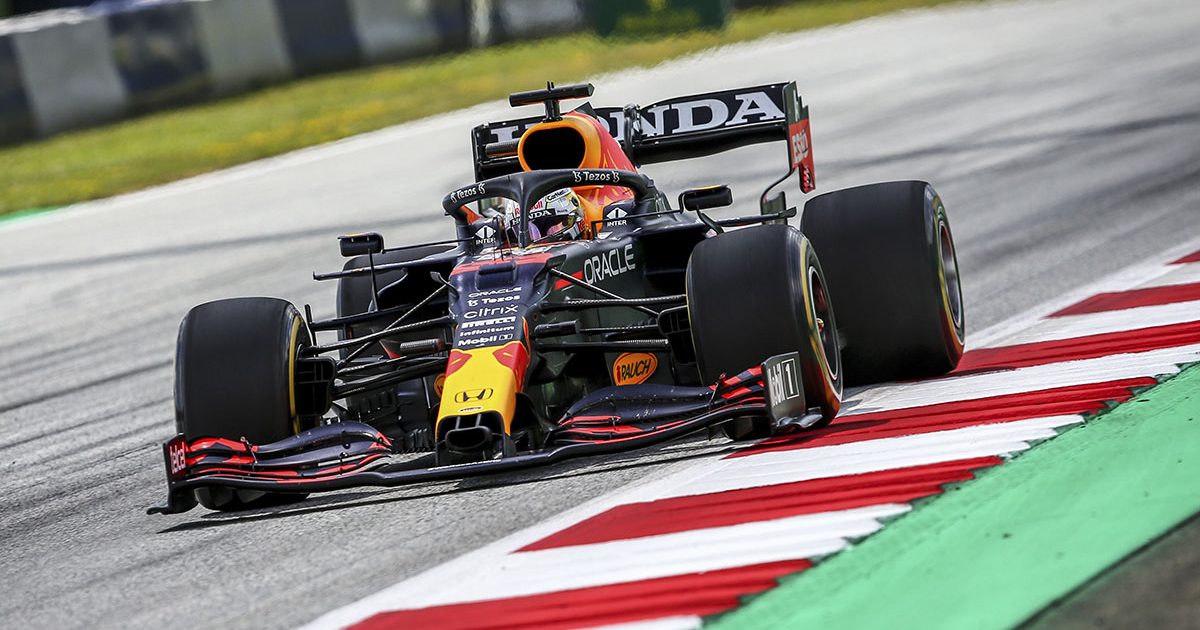 Mercedes boss Toto Wolff has said Red Bull brought vans full of upgrades on Thursday and Friday ahead of the Styrian Grand Prix.

Mercedes are in some unfamiliar territory having gone four races in a row without a victory – the first time that has ever happened in the turbo hybrid era.

And, as a result, there has been an awful lot of focus on where Red Bull have made their improvements. Mercedes have raised legality and safety concerns with the FIA about Red Bull’s rear wing and their pit-stops in an attempt to slow down their rivals, and comments have also been made about gains from the Honda power unit.

But, one other area coming to light is a different philosophy with regards to just how much the current cars will be developed with a regulation reset on the way in 2022.

Wolff has said Mercedes have already stopped development on the W12, while he saw Red Bull bring various upgrades to their RB16B ahead of the first of two home races at the Red Bull Ring.

“It is a very, very tricky decision [to keep upgrading this year’s car] because we are having new regulations not only for next year but for the years to come, a completely different car concept,” Wolff told reporters in Austria.

“You have got to choose the right balance and pretty much everybody is going to be on next year’s car.

“Some may still bring stuff [to the track]. Red Bull brought vans on Thursday and Friday with new parts and fair enough.

“It is a strategy and one that proves to be successful as it stands because they were simply in a league of their own from a car pace-wise.”

While Red Bull team principal Christian Horner does not believe for a moment that Mercedes have stopped developing their W12 this season, his star driver Max Verstappen has said Red Bull’s plan is to keep improving the RB16B throughout the season.

“I don’t know what’s going on with other teams but I know that of course, from our side, we do improve our car almost every race, which I think is very important,” Verstappen said in the post-race press conference.

“We have a good opportunity to have a good season and I’m confident with the people we have in the team that also the focus for next year is 100%.

“So, I think so far I don’t see that compromise – but of course time will tell next year if it’s like that! Yeah, I fully agree with the approach we have for this season.”