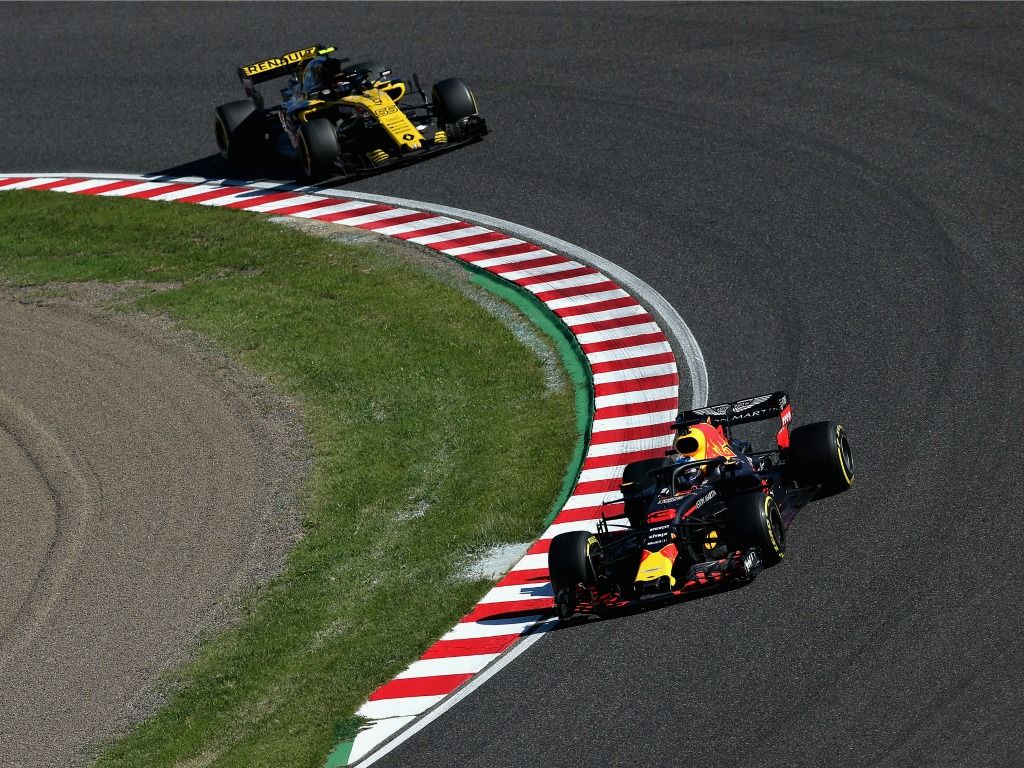 Red Bull will not let Daniel Ricciardo drive for his new team Renault in the Pirelli tyre test after the Abu Dhabi GP.

The Pirelli tyre test at Yas Marina circuit is the only opportunity for drivers changing teams for next season to test before the year is out.

Those men making moves within camps, such as Pierre Gasly (STR to Red Bull), Charles Leclerc (Sauber to Ferrari) and George Russell (Mercedes to Williams) will all take part.

However, as Red Bull are taking up Honda engines for next year, and their divorce from Renault is becoming messier by the day, Daniel Ricciardo will not take part in the test whatsoever.

“I am not allowed to test,” Ricciardo admitted.

His current team boss, Christian Horner, said that it was “simple” and that it is a case of the Australian’s contract with Red Bull.

“He’s under contract past that date, so he won’t be doing the test,” Horner told motorsport.com.

“There was a question, ‘Is he available?’ It’s very clear that he’s not, so it’s very simple.

“They just asked what his availability was, and he’s not available.

“He’s still got obligations to tidy up until the end of his contract.”

Meanwhile, for one of those ‘friendly’ moves, Sauber are hoping that Kimi Raikkonen will be able to test for them.

“We will have to discuss the point,” team principal Frederic Vasseur said about talks with Ferrari.

“It makes sense for us, I think it make sense for everybody.

“For every single team it makes sense to have the feedback from the next driver.

“We will discuss, we are not in a rush. We can discuss in Abu Dhabi.”