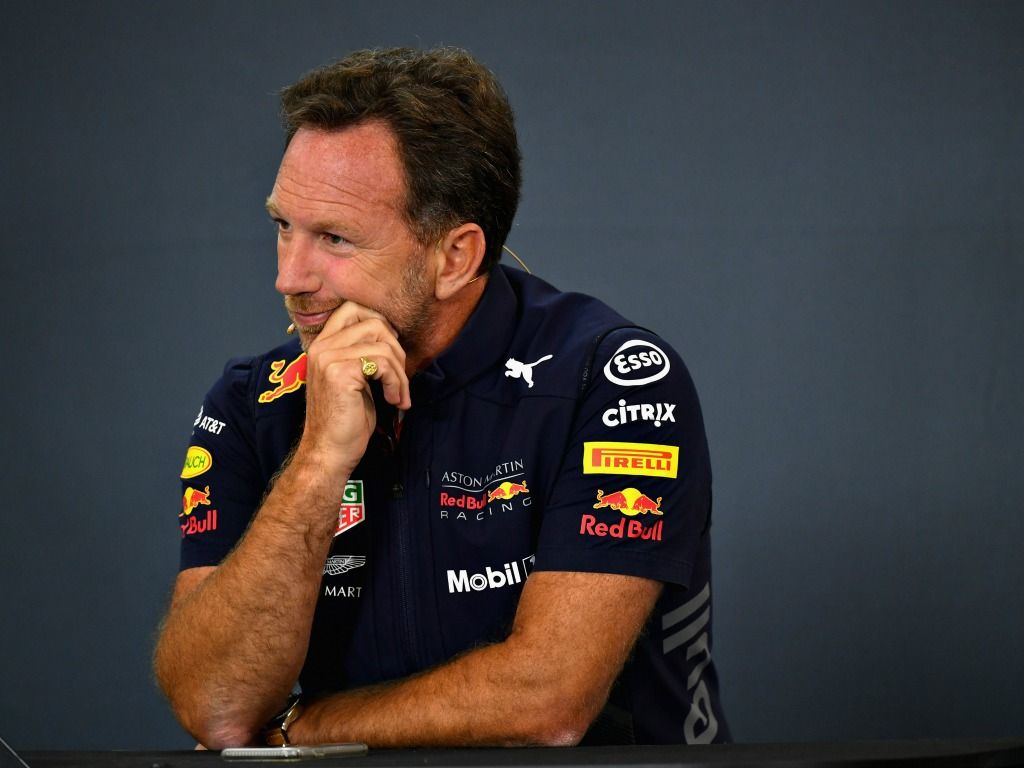 Preparing for a new era with Honda power, Christian Horner insists Red Bull won’t write off this season as there are still lessons to be learned.

Next year Red Bull will race Honda engines having announced the end of their turmultous relationship with Renault.

It means huge changes are underfoot at the team, who will also have a new driver on board in Pierre Gasly. The Frenchman is replacing Daniel Ricciardo, who is off to Renault.

Asked if there is a feeling that Red Bull are ‘waiting for the end of the season’, Horner told RACER: “No, not really. There’s still an awful lot we can learn.

“Japan could be interesting for us, Brazil if it rains, so there’s still a lot to play for this year.

Looking ahead to this weekend’s Singapore Grand Prix, the team boss is hoping for a good result but concedes the Marina Bay street circuit is nothing like Monaco.

“Hopefully we can be more competitive in Singapore,” he said. “Look, Singapore is not Monaco, there’s longer straights there and so on, but we were over a second away in qualifying at Monza. Hopefully we can get closer.

“We know in the race we are able to match what the leaders can do, and Singapore might be something other than a one-stop as well, so there’s more opportunities.”