Home News Red Bull’s ‘intention’ is to continue with Honda 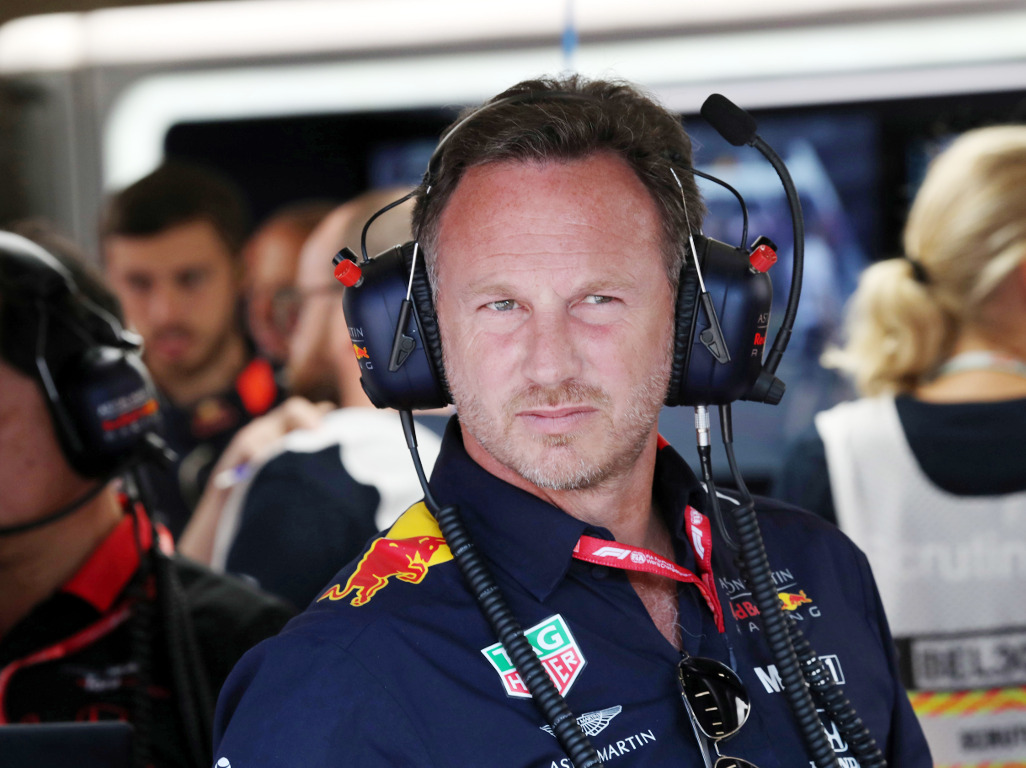 Red Bull have every intention of continuing with Honda long-term, especially as their first season together has already yielded two race wins.

Honda returned to Formula 1 in 2015 with McLaren, a disastrous partnership that saw the Japanese manufacturer blamed for all McLaren’s troubles.

As such that ended after just three years with Honda swapping to Toro Rosso before taking on Red Bull this season.

And that has already proven to be more successful than either party had dreamed off.

Red Bull-Honda have bagged two wins this season, Austria and Germany, while adding a further three podiums to the tally with Toro Rosso even bagging one at the German GP.

“Nobody has promised to stay in Formula 1 after 2020,” the team boss told GPToday.net.

“So Honda is in exactly the same situation as every other team and every other engine supplier.

“They’re doing great so far and there’s an intention to continue this co-operation in the future.

“We certainly hope so and moreover I think that both parties can benefit from a longer co-operation.”