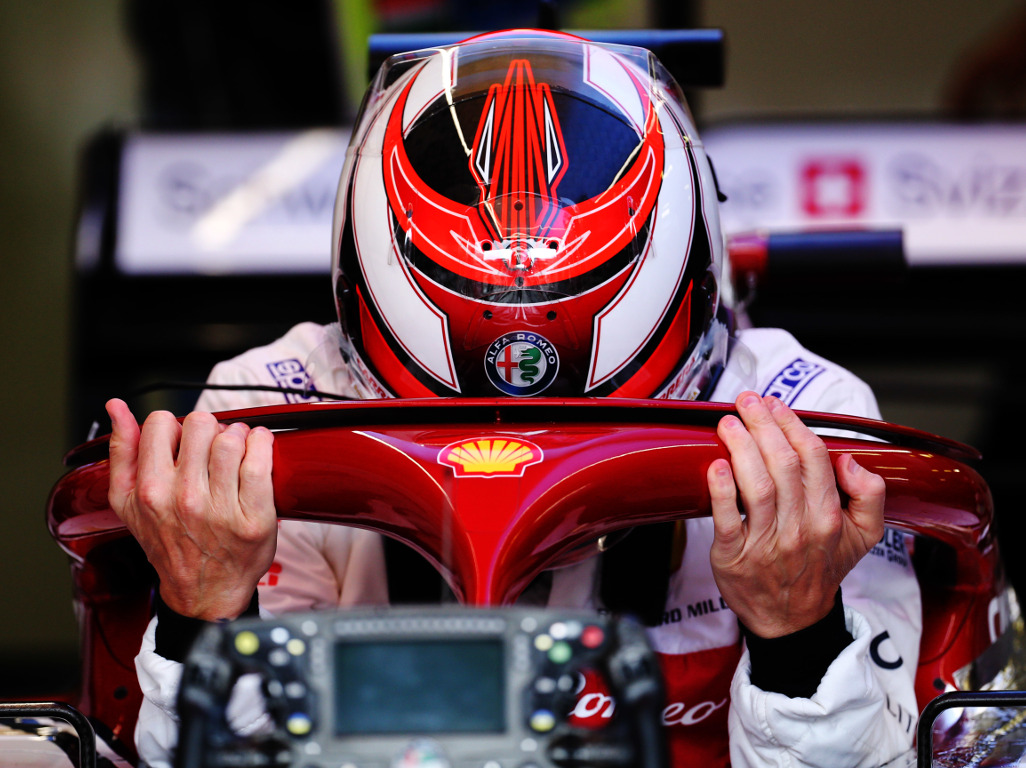 Kimi Raikkonen reckons were it not for Red Bull’s “shitty” start at the German Grand Prix, no one would have ever questioned Alfa Romeo’s.

Raikkonen finished a chaotic wet race at the Hockenheimring in seventh place while his team-mate Antonio Giovinazzi was P8.

However, hours later both were hit with 30second penalties when the stewards declared that Alfa Romeo had breached article Article 27.1 with their torque settings at the start.

As such Alfa Romeo were deemed to have received an unfair advantage at the start, aiding both Raikkonen and Giovinazzi.

Alfa Romeo have appealed the penalty.

As for his thoughts on the subject, Raikkonen reckons Red Bull are to blame.

“I think it was a pretty normal start,” the Finn told GPFans.com.

“It only made it look quite good because the Red Bulls made bad starts themselves.

“For sure if you ask them they will tell you that they made a pretty shitty start themselves.

“Mercedes and us were similar, so it just looked a bit better.

“That’s honestly nothing to do with all these things.”