Home News Red Bull’s Verstappen refuses to get ‘carried away’ 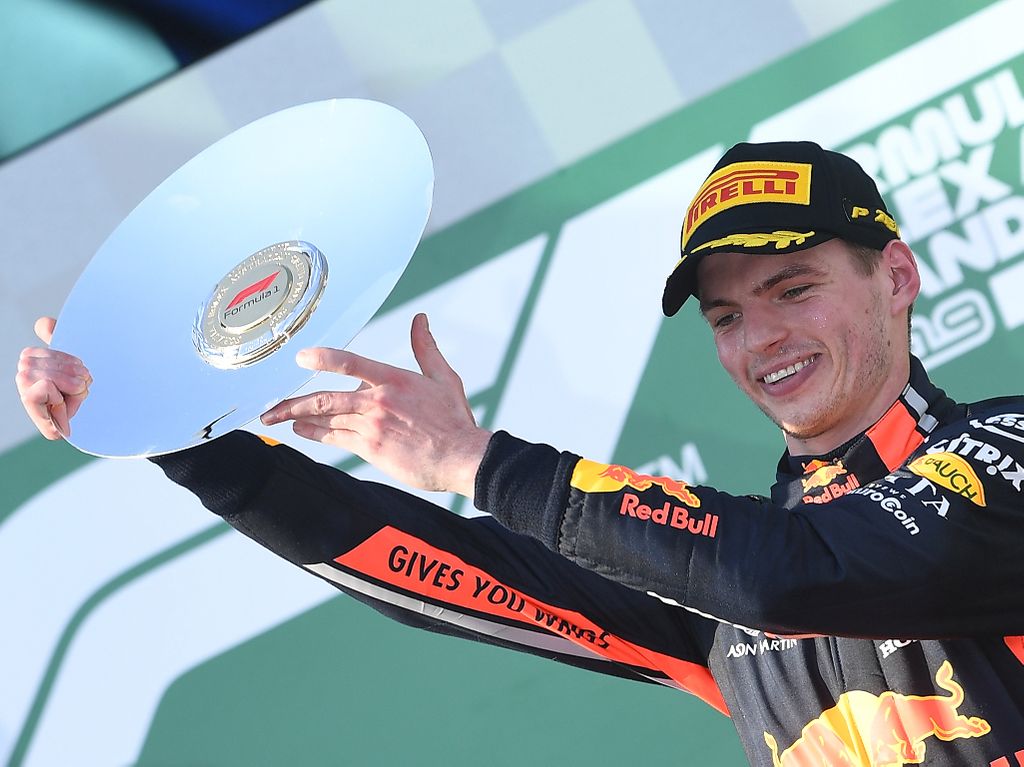 Red Bull were second best in Australia, however, Max Verstappen says they won’t really know where they are in the pecking order until China.

Verstappen raced his way onto the podium at the season-opening grand prix, blasting past Sebastian Vettel to bag Honda’s first F1 podium since 2008.

He chased down Lewis Hamilton for second but a small mistake meant he fell away from the Mercedes driver and had to settle for third.

It was nonetheless a great start to Red Bull’s new partnership with Honda.

However, Verstappen is not getting carried away.

“Starting the season with a podium in Australia is really positive but Melbourne is not a typical circuit, so we can’t get carried away,” he said.

“I don’t think we will really know where we stand until after China.”

Looking ahead to this weekend’s Bahrain Grand Prix, the Dutchman is hoping to improve on his previous best showing in the desert which is a P6 finish.

“I enjoy the track and the transition from day to night is a challenge in terms of car balance, so that always makes it an interesting weekend,” Verstappen said.

“You never really know where you stand when you start qualifying because you haven’t had the optimal preparation as the track conditions aren’t the same during practice.

“The middle sector, which is quite technical, is the best part of the Bahrain circuit and I hope it’s good for racing again this year.”