Home News Refuelling debate is back on the table 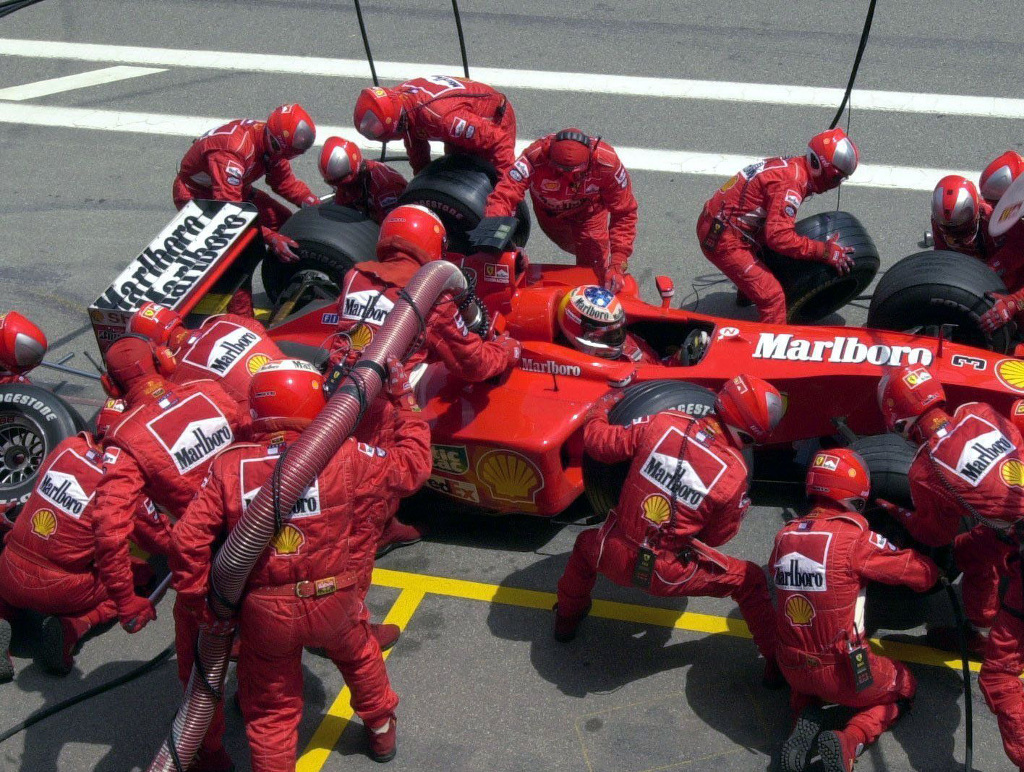 F1 could return to the days of refuelling, at least if FIA president Jean Todt has his way.

Back in 2010, Formula 1 said goodbye to refuelling with drivers only taking fresh tyres during pit stops.

At the time finances, safety and races dictated by pit stops were the reasons given for banning refuelling.

Todt, though, would like to see refuelling back in the mix come 2021.

“Personally, I would like to see refuelling, but I am happy to see a study on the positives and negatives,” the FIA president told the BBC.

“The cars have become too heavy which is something we have discussed.

“I am pushing for analysing what it would mean if we introduced refuelling.

“If we did that you would have a lighter car at the start of the race and a smaller car.”

Todt was quick to rubbish claims that a return to refuelling would mean teams would have to fork out even more money.

“When I hear it will be more expensive it makes me smile,” he said.

“When I see the size of the [teams’] motorhomes I don’t think it is the price that will be the killer to introducing it.”

But while Todt may be keen on refuelling, hoping that it could be key to spicing up Sunday afternoons, Christian Horner has warned that wasn’t the case in the past.

The Red Bull team boss told the Beeb: “My recollection of refuelling, which was part of the sport when I came into F1, was that it became just a strategic race as to how much fuel you put in at the start.

“You wouldn’t pass any cars on track, because you would either short-fill or long-fill the car in the pit lane.

“So while it was a fascinating race for tacticians and strategists, it was a very static boring race on track.

“And that’s why we moved away from refuelling so the drivers had to cope with a heavy fuel-load car and with that came the challenges of having to manage a car that lost 100kg during the course of a grand prix.”