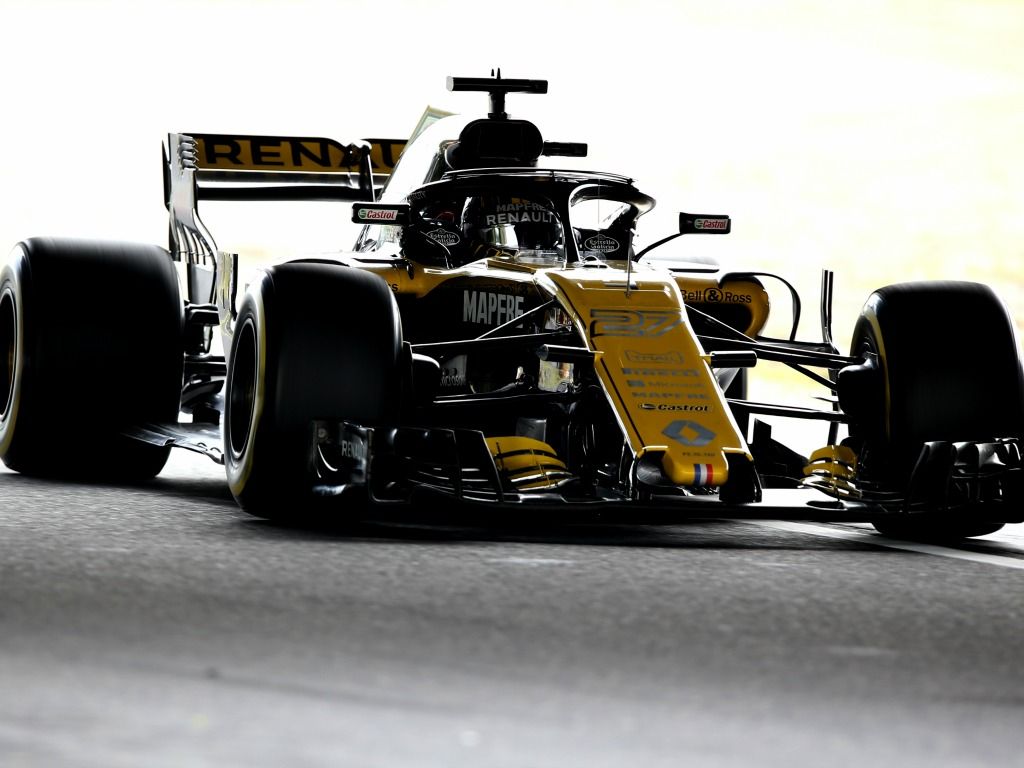 Last season Renault finished fourth in the championship, however, their 122 points were 533 shy of championship winners Mercedes.

Added to that the Enstone team failed to reach the podium with a best result of P5, achieved in Azerbaijan and again in Germany.

The team had hoped for better as they not lacked the pace to challenge at the front on grand prix Sundays but were often 1.5 or more seconds off the pace in qualifying.

Budkowski, though, says it is not all bad news as Renault were still “rebuilding the team”, the time for attack is now in 2019.

He told Auto Hebdo: “We do not work for the short term.

“We don’t just hire experienced people, but mostly young people coming out of university. We invest in the future.

“We are not looking for immediate results as we are still rebuilding the team.

“We could have done better last year if the short term had been our goal, but rather it is to build a team capable of being World Champions.

“If the question is ‘Did we do a great job in terms of car development?’ the answer is no. Our progress was inherently worse than in 2017 and we are aware of it.

“There is a bit of disappointment at not being able to get closer to the top three, but that drives us to change things in the way we operate.”