Home News Renault not on board with four-cylinder engine idea 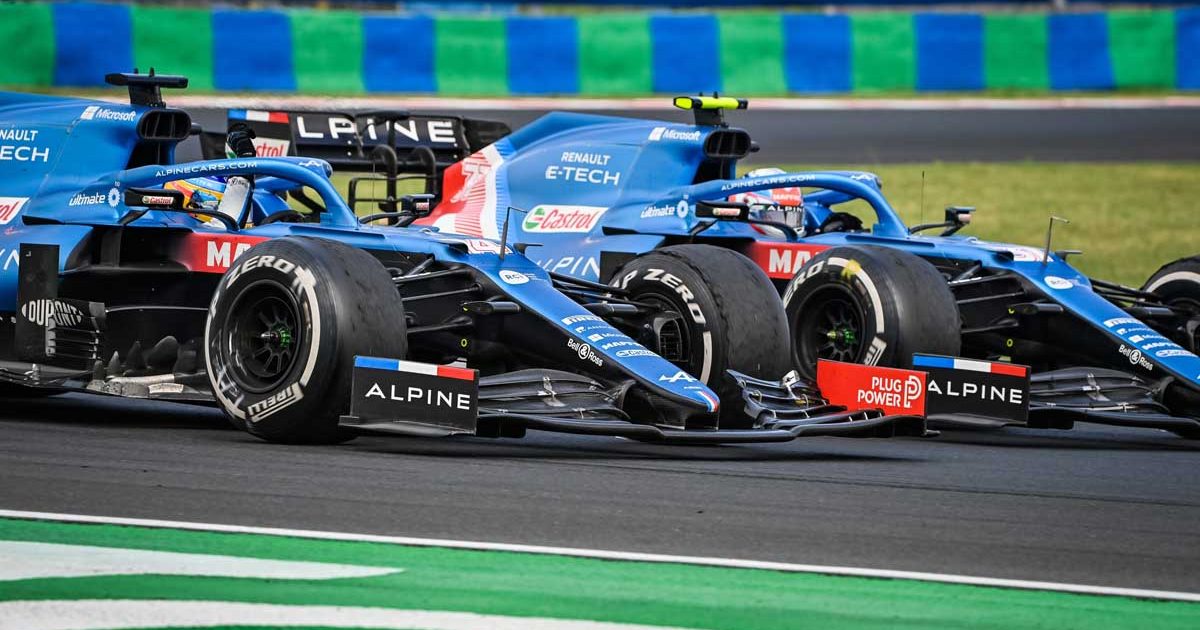 Marcin Budkowski has said Renault would not support a move to a four-cylinder power unit specification, when F1 engine regulations reset in 2025.

The Alpine executive director says the team’s power unit supplier does not see the sense in moving below the current six-cylinder model on grounds of potentially decreasing the environmental impact of the cars, particularly if the sport achieves its goal of running on a fully carbon neutral fuel in the future.

Amid reported interest from Volkswagen in potentially joining the sport if a four-cylinder spec is put in place, Red Bull have voiced their backing for the move to happen – particularly if it means the German marque will supply the team with their product.

“Volkswagen Group is involved in the talks with a focus on one brand,” Red Bull motorsport advisor Helmut Marko admitted to Speedweek, (quoted by grandpx.news), which may help explain the team’s backing of a new supplier coming into the sport.

Aston Martin CEO Lawrence Stroll has also previously backed a prospective entry from VW in the future. But from a Renault perspective, Budkowski can’t see the logic behind such a radical change in the hope of bringing another manufacturer on board.

“It makes little sense for us to come up with a concept that sells three companies out in order to gain a new one,” Budkowski said.

“If we have CO2-neutral fuel, we don’t need a four cylinder [engine]. Why reinvent the wheel?”

Another idea for the new engine formula, due to arrive in 2025 but could be delayed until a year later, has been to implement a four-wheel drive system instead of keeping the current rear-wheel drive chassis, but Budkowski is also against this – saying the move would mean “massive modifications to the car, more weight, and more costs.”

Looking at how long we've got until the #BelgianGP 🇧🇪 #F1 pic.twitter.com/8vOWdz7Z3B

Despite the establishment of Red Bull Powertrains from next season, Marko is still hoping for a blank slate to come in for the next engine formula, which could see the Red Bull teams go back to becoming customers of another manufacturer once their intellectual property deal with Honda runs out.

“We are in favour of a completely new engine, because the intellectual rights to the Honda will expire in 2025,” Marko said.

“We are against the costly downsizing of the current engine and against the MGU-H, which is of no use for road cars.”

He added that he hopes the prospective 2025 unit is “high-revving with a strong noise for racing”, which should also achieve a cost of “less than 100 million annually, and less than one million per unit.

“The current engines are well above that,” he explained. “There should also be cost savings through standardisation of turbochargers, KERS, batteries and so on.”