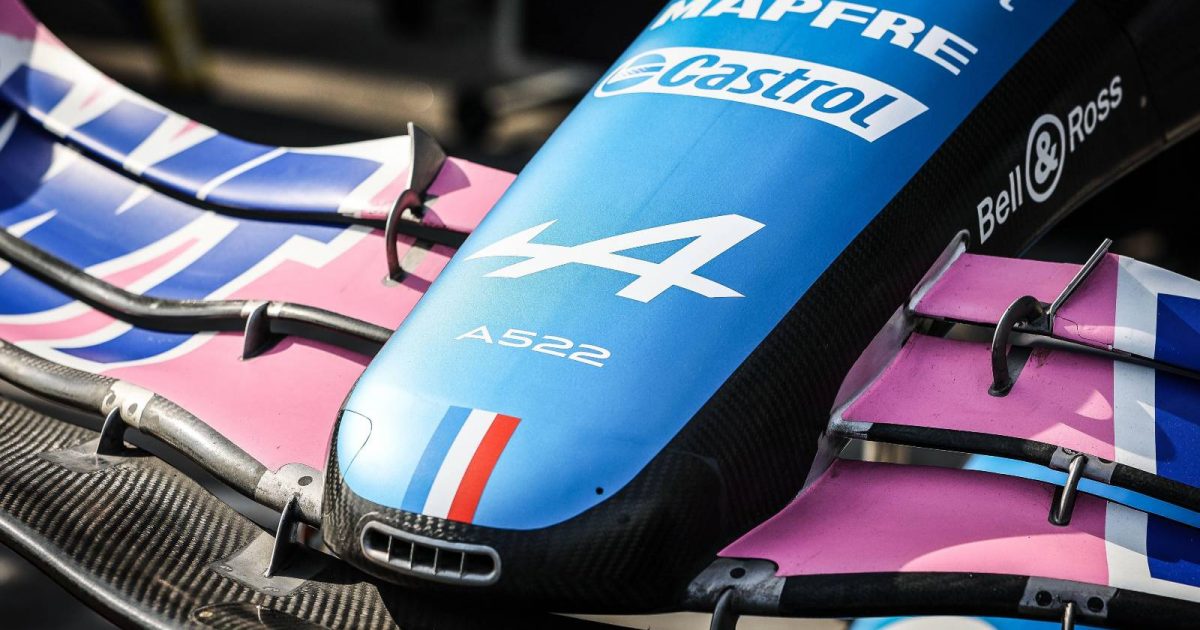 Renault are at an “advanced stage” already with work on their 2026 engine, set to be designed to new regulations.

Formula 1 successfully introduced sweeping regulation changes on the chassis side for 2022, but the power units will get the same treatment in the coming years.

Talks remain ongoing to define the new engine regulations, scheduled to arrive in 2026, with at least one new manufacturer expected to join the scene.

The Volkswagen Group are moving closer to committing their Porsche and Audi brands from 2026, but while Porsche are expected to link-up with Red Bull on the power unit side, there are strong rumours that Audi could join as a team.

Either way, although there are still no completed set of power unit regulations for 2026, Renault’s work on that all-new package is already well underway with the “basic features of the regulations” now in place.

“Yes, we have already started to deal with a few topics [on the new regulations],” confirmed Renault engine boss Bruno Famin, as per Motorsport-Total.com.

“The rules themselves are not yet final. But we are already working with it. And we are at a very advanced stage.”

Motorsport-Total.com report that Renault have been completing a makeover of their Viry base, including “a new building” for the engine assembly, as well as making renovations to the ground floor.

In addition, Famin said that Renault are investing in “new systems” and “new test benches”, all in “preparation for the development of the new generation of engines”.

“You have to invest all the time. Always,” Famin added.

“That’s why we’re investing now, because now we know what key issues are coming our way for 2026. That is why we adapt our systems to the new technologies and rules. After all, you always need something new for testing, there’s always something to learn.”

Famin explained that Renault do not have their own mechanical engineering department.

Instead, they focus on construction and testing of the engine, so “work with suppliers” to source “the majority of the parts”.

“That’s what sets us apart from some of our competitors, because we don’t have a mechanical engineering department internally,” said Famin.

“We ourselves then concentrate mainly on the design and the test points.”

Alpine are the only team in Formula 1 using the Renault engine, the Groupe Renault brand having taken over the works team from 2021.

The 2022 power unit, which was newly designed, focused initially on performance over reliability, with the engines now only permitted to be worked on for reliability purposes, that freeze running until the new engines arrive in 2026.

And so far, despite a few reliability wobbles, Alpine at various stages in the 2022 season have shown the pace to make them a midfield leader.

Fernando Alonso was even piecing together a pole-contending Q3 lap in Australia before a hydraulic problem caused him to crash.

So, Famin likes what he is seeing out on the track, taking that as proof that Renault’s approach is working.

“The fact that the powertrain and the car are back at the front in 2022 is proof that our calculations are working,” he stated.

“We will keep up the pressure.”