Home News Renault are ‘lucky’ to still be ahead of Haas 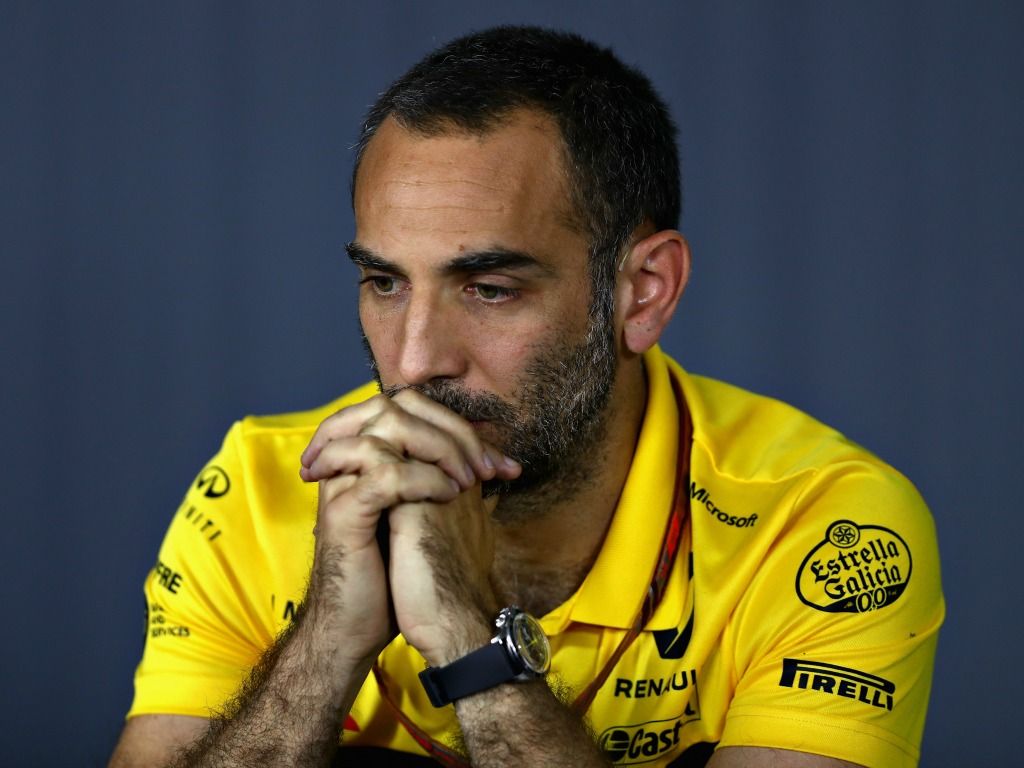 Cyril Abiteboul has conceded Renault are fortunate to still be ahead of Haas in the Constructors’ Championship.

Haas are breathing down the necks of the Enstone team, with just six points separating them in the race for P4 in the Constructors’ Championship after securing a double-points finish at the Belgian Grand Prix.

Renault, meanwhile, came away from Spa with zero points following Nico Hulkenberg’s dramatic exit on the opening lap and Carlos Sainz was only able to recover to P11 from P19 after engine penalties.

And Renault boss Abiteboul is relieved that the team still have something to defend heading into Monza.

“Frankly we were assuming that this gap would disappear like an ice cube in the sun,” said Abiteboul to Motorsport.com.

“We knew since day one that Haas is very competitive, and actually it’s quite the opposite, we are lucky that we are still ahead. It gives us the opportunity to keep on defending until Abu Dhabi.

“We know that we have another challenging track in Monza, but let’s see. We have quite a lot to come in terms of development on the chassis, but I expect the predominant factor is going to be engine competitiveness.”

Hulkenberg and Sainz both felt the force of engine penalties at Spa, but Abiteboul is hopeful now that there are no more to come.

“We decided to focus all the grid penalties that we needed, and hopefully there won’t be any more to come, and there will be more straightforward races in the next eight rounds,” said Abiteboul.

“It was scheduled [for Spa] for Nico, it was scheduled for Monza for Carlos, but because of what happened in qualifying, which is still not explained, we decided to do that here, and now so it’s out of the way.”