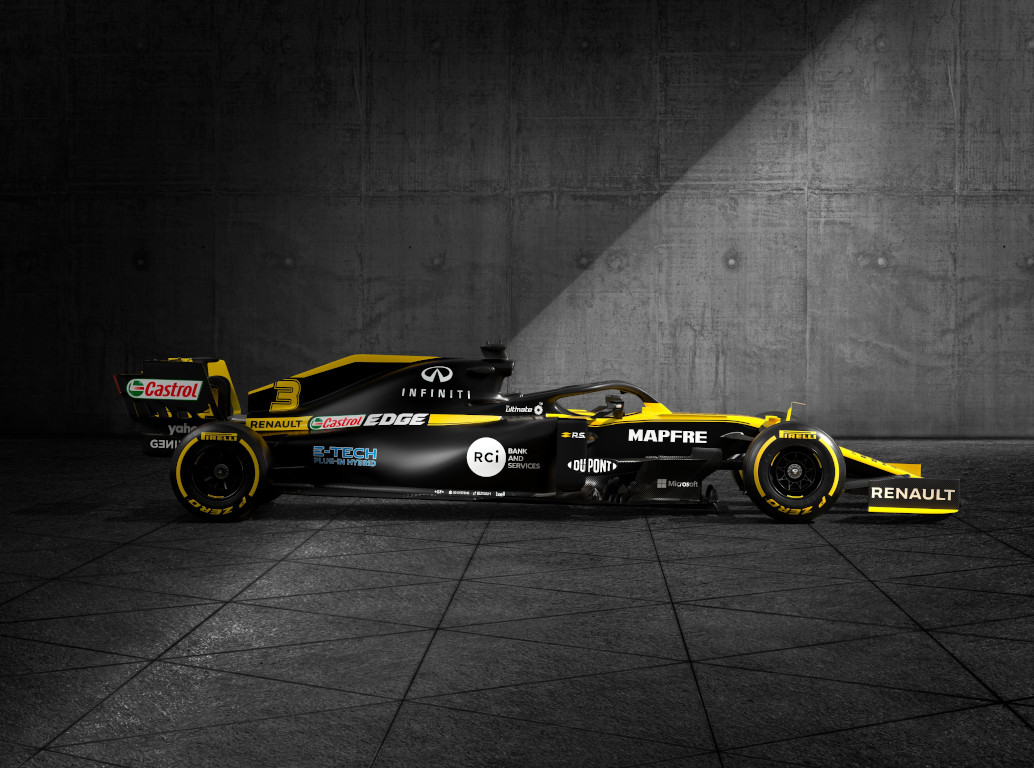 Renault are the latest team to ramp up their preparations for the 2020 season by confirming a two-day test at the Red Bull Ring.

Daniel Riccardo and Esteban Ocon will be heading out on track in the RS18 – a car which powered the Enstone team to a P4 finish in the Constructors’ Championship in 2018 – on June 16 and June 17.

The McLaren-bound Aussie will take to the wheel on the first day before handing over to his new team-mate on day two.

While Renault have the luxury of following in the footsteps of Mercedes by blowing off a few cobwebs with a private test, the same has not been afforded to engine customers McLaren, who will have no track time before the 2020 campaign begins in Austria on July 3-5.

According to reports, Renault refused to supply an engine to McLaren in the wake of their imminent move to Mercedes power  in 2021.

McLaren team boss Andreas Seidl told Sky Sports: “On the driver side, unfortunately we don’t have this possibility of having a car that is two years old that we could operate because of all the powertrain switches we had here in recent years.

Back to it!
We will return to the track for the first time in over three months next week with a two-day test at the Red Bull Ring.