Renault team boss Cyril Abiteboul is feeling positive about the company’s future in motorsport – thanks to the “passion” of new CEO Luca de Meo.

At the Spanish Grand Prix, De Meo was present to observe the team’s challenge but did not see them score any points with Daniel Ricciardo finishing P11 and Esteban Ocon P13.

But despite it being a disappointing weekend for Renault – the first in which both of their cars ended up outside the top 10 this season – Abiteboul believes he has the full support of De Meo, who took up his role only last month after quitting the Volkswagen Group, where he held the position of president at SEAT.

Abiteboul revealed that De Meo is “passionate” about motorsport and has expressed his support of Renault’s involvement in F1, which he believes will help the team in the long term.

“Clearly the great news is that in Luca de Meo we have a CEO that is really passionate and enthusiastic about cars, about the product, about sportscars and about motor racing,” said Abiteboul, quoted by Motorsport Week.

“That’s something that will clearly be a game-changer for all of us in Renault and also for myself.” 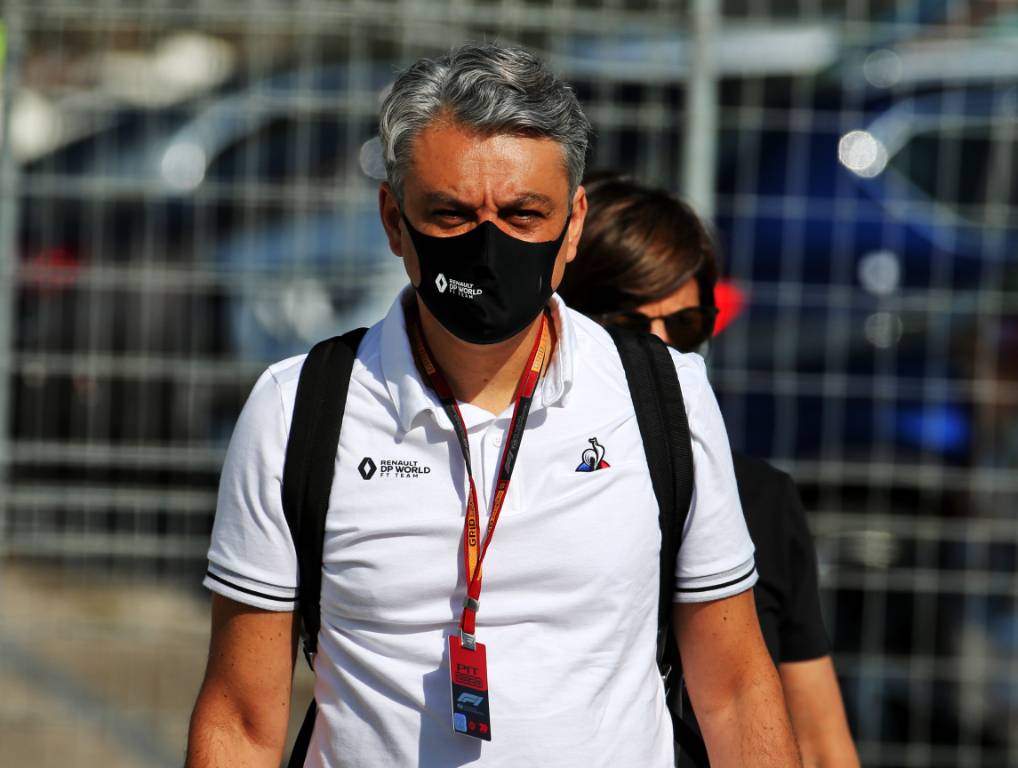 However, Abiteboul knows the team will have to meet its target of winning races in the next few seasons to meet De Meo’s expectations – something it has so far failed to do since returning to the sport in 2017.

“He’s been a great person that I’ve been able to personally engage,” added Abiteboul. “He knows the goal of the team, he knows the team situation.

“He’s here for the long run. He fully appreciates what’s being done, and measures also what we are doing with the level of resources we have – because I think he has a better understanding and knowledge of the sport, which is a good thing for all of us.

“But he also has clear expectations, not just for the racing team but also for the way the racing team will play a role in Renault’s long-term strategy – and I think that’s what matters the most.”

Renault, along with the other nine F1 teams, this week pledged their future to the sport for the next five years by signing the latest edition of the Concorde Agreement.