Home News Renault concede something is ‘not working’ 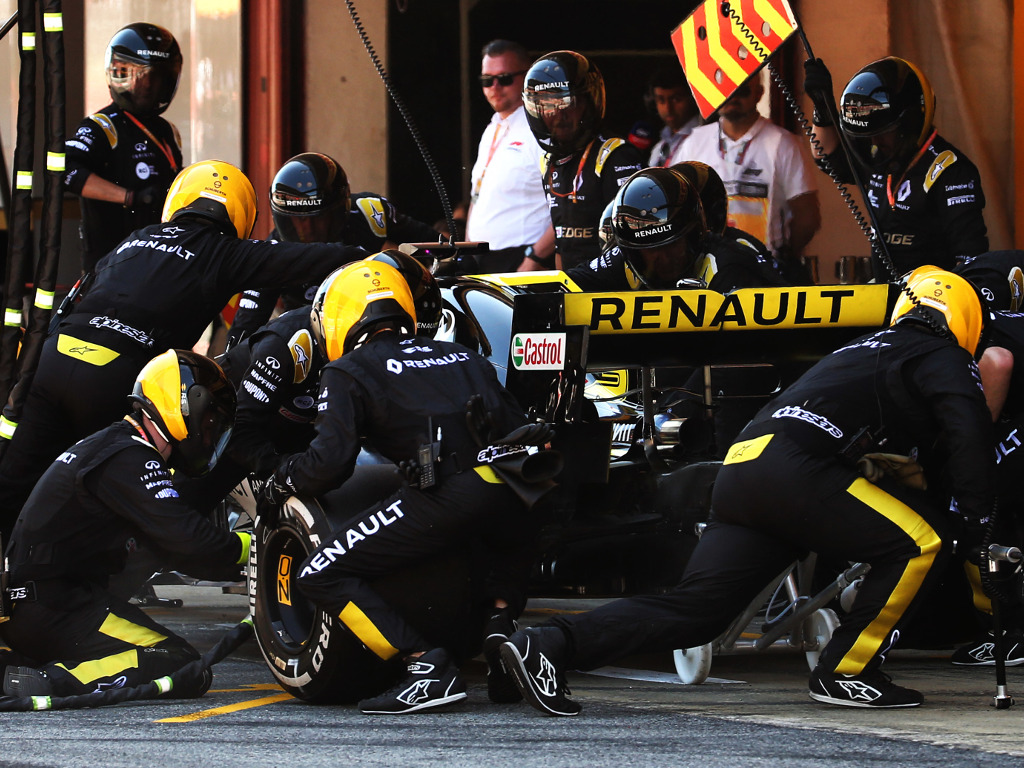 Renault should be “further ahead” at this point, that’s the damning verdict from Cyril Abiteboul who says they need to understand where they have gone wrong.

Renault returned to Formula 1 as a works team in 2016, buying the team back from Lotus.

Three-and-a-half years later, they have yet to reach the podium – or even record a fourth-placed finish at a grand prix.

This year the team had hoped to change that, signing Daniel Ricciardo as Nico Hulkenberg’s new team-mate.

However, engine issues early in the season put Renault on the back foot, and while those have now been resolved, team boss Abiteboul admits their chassis isn’t up to the level it should be.

“I’m confident the engine made a good step over the winter, there’s still a little bit more to get in qualifying, that will be for later into the season,” he told Sky F1.

“The rest is chassis, it is not at the level we want at this point in the season.

“There is a big push being done for Paul Ricard – not because it is Paul Ricard [Renault’s home French race], it happens that we have a number of projects that will come out of production for Paul Ricard and then we will know where we are.

“But frankly we need to understand what’s not working at the level that we want with the car, but also within our organisation, as we’d like to be further ahead at this point in our journey.”

Renault have manged just 14 points this season, putting them eighth in the standings.

While Hulkenberg began the campaign with a P7 in Australia, Ricciardo scored his first points for his new team in China before adding more points in Monaco.

It’s a long way off from the results that the Aussie was achieving last year with Red Bull.

“It’s a journey, it’s a road map, and we need to have the humility to accept that it takes time to build a winning team,” Abiteboul added.

“We were not trying to sell something that would not happen, and I think that was our honesty that paid.

“People that knew him from before think that it’s a different Daniel. Maybe he’s not in a position to win races, but there is more than that also in life.

“He is happy and I’m really sure that by being happy and natural he can carry to the team to a different level because ultimately, he’s a driver who wants to win races and that’s our duty to him.”