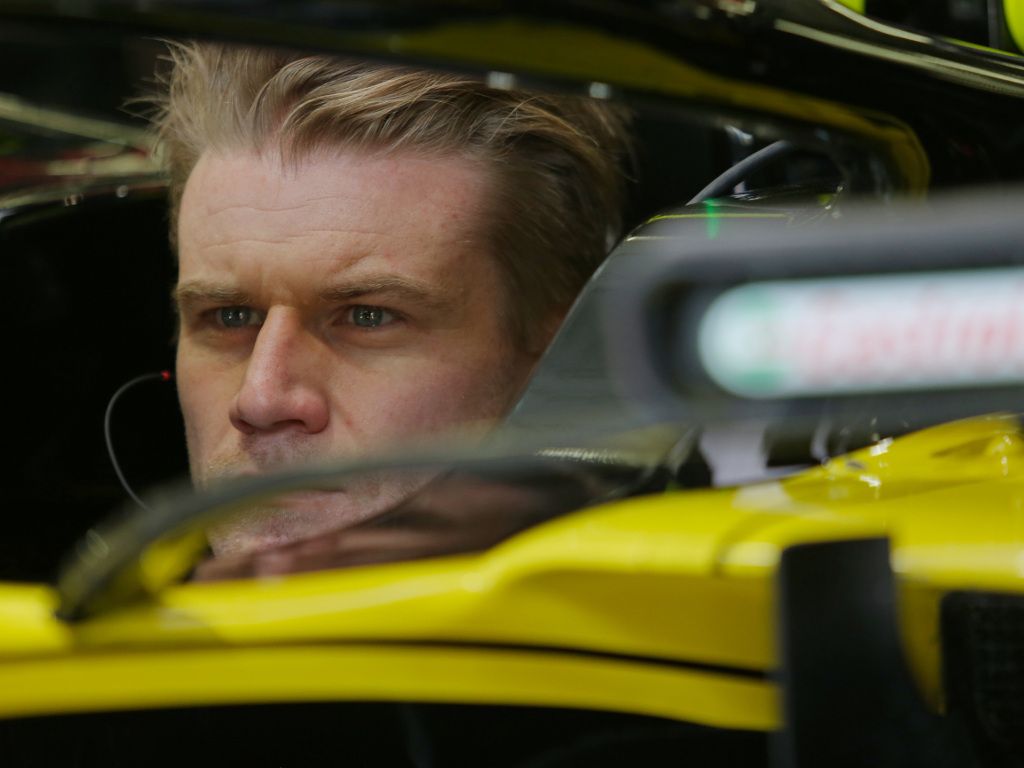 MGU-K issues caused the German and his team-mate Daniel Ricciardo to drop out of the Bahrain GP from points-paying positions, while Hulkenberg would retire with a similar issue in China.

The reliability issues have cost Renault several points in the early rounds of 2019, and while this frustrates Hulkenberg, he believes that the car is fast at every track, something which remains an important asset for the team in the tight midfield battle.

“To have the hiccups and the DNFs is not great, especially in the early part of the season – it’s good to get points under your belt,” he told reporters during the FIA driver press conference.

“But on the good side, every track we have been to the pace has been there – one or both cars have been in good positions and managed to score decent points.

“So, we feel we have a decent baseline, the midfield is still very tight and the top three still seem well ahead, so it’s about keeping the momentum and making the car faster week by week.”

One of the most bizarre questions to come out of the press conference was regarding Hulkenberg’s dog which he recently bought, and the 31-year-old was rather puzzled when responding to the idea presented that the dog was to act as a mascot to improve Renault’s luck.

“Well, I think you want me to say yes, but not really,” he responded.

“I’ve been a fan of dogs for a long time and thought now was the time to get one.