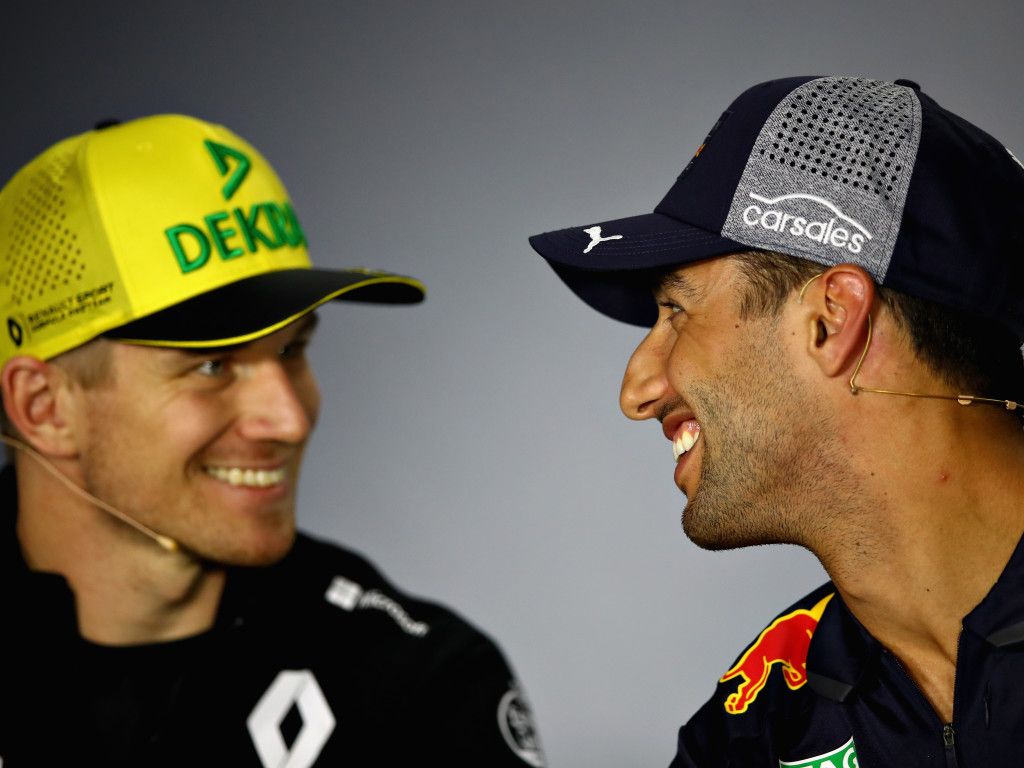 Hulkenberg holds the Formula 1 record for most races without a podium finish, but has established himself as the team’s lead driver since joining the revived works outfit in 2017.

After racing alongside Jolyon Palmer and Carlos Sainz in previous seasons, the German will now be partnered by a race winner for the first time after Daniel Ricciardo made the switch from Red Bull.

Speaking to Motorsport.com, Budkowski said: “I don’t think Nico was resting on any laurels. Carlos was a good push for him last year and we were very happy with the interaction of the two drivers.

“For Nico now having Daniel coming with his reputation as a very quick driver, as a very quick racer and overtaker, and proven himself as a race winner, he sees it as an opportunity to prove himself.

“His reaction was not at all unhappy that someone of the calibre of Daniel was coming, he was very happy about it. He feels it’s a great opportunity for himself to show what he’s capable of.”

A line-up comprised of two equally talented drivers can often result in friction both on and off the track, but Budkowski doesn’t see any such issues developing between Hulkenberg and Ricciardo.

“We’re going to have an interesting interaction there between two drivers who have never been competing against each other in the same team, who are both highly rated,” he explained.

“But I don’t expect that to be a problematic relationship at all. Quite the opposite.”