Home News Renault F1 exit would have been ‘easy’ 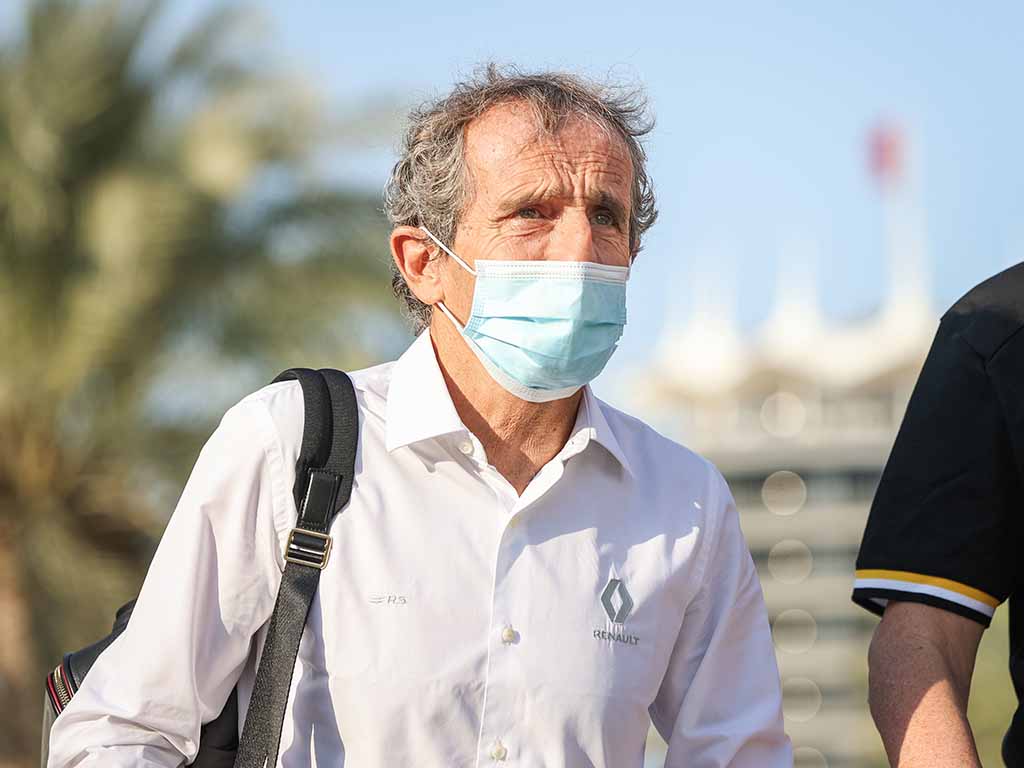 Renault advisor Alain Prost said it would have been “easy” for the company to walk away from Formula 1 due to the global health pandemic.

With the pandemic putting a real squeeze on the financial side of Formula 1 in 2020, several teams were rumoured to be considering an exit.

One of those was Renault, but instead the French manufacturer confirmed their commitment to Formula 1 by announcing they would rebrand to Alpine for 2021 in a bid to showcase their high-performance division.

All of this came about under the company’s new CEO, Luca de Meo.

So the future certainly now looks bright for the Alpine Formula 1 team, although four-time former World Champion Prost, who serves in a non-executive role with Renault in Formula 1, admitted that was not always the case.

In fact, before this “long-term strategy” was finalised under the new CEO, it was looking “easy” for Renault to quit the series.

“If something changes at the top level, which has happened, then the Formula 1 exit would have been easy,” Prost told Le Figaro, as reported by Speedweek.com.

“Instead, we have a strategy based around the Alpine brand.

“Renault wants to use Formula 1 as a marketing and image tool. Apart from Ferrari, we are the only manufacturer to have a clearly defined medium and long-term programme. That has not always been the case with Renault in the past.”

It wouldn't be the Holidays without a message from Daniel and Esteban, wearing Christmas hats while sitting in the Abu Dhabi heat! 😁😉

Daniel Ricciardo took Renault to the podium twice in 2020, the first time they had made the top three since returning as a manufacturer in 2016.

Throughout the season the team were also locked in a fierce battle for P3 in the Constructors’ Championship, ultimately losing out to McLaren and Racing Point as they were forced to settle for P5.

But overall, Prost said Renault had performed better than expected in 2020.

“The most interesting thing is the fact all the little things we adjusted on the car worked well. This gives us hope for the future and allows us to make a plan for the next two years. We can look ahead a little more calmly.”

Ricciardo makes the move to McLaren for 2021, allowing Fernando Alonso to return to Renault, the team with whom he won World Championships in 2005 and 2006, for a third stint.

This will of course, though, be the first time he has competed with the team under the Alpine banner.