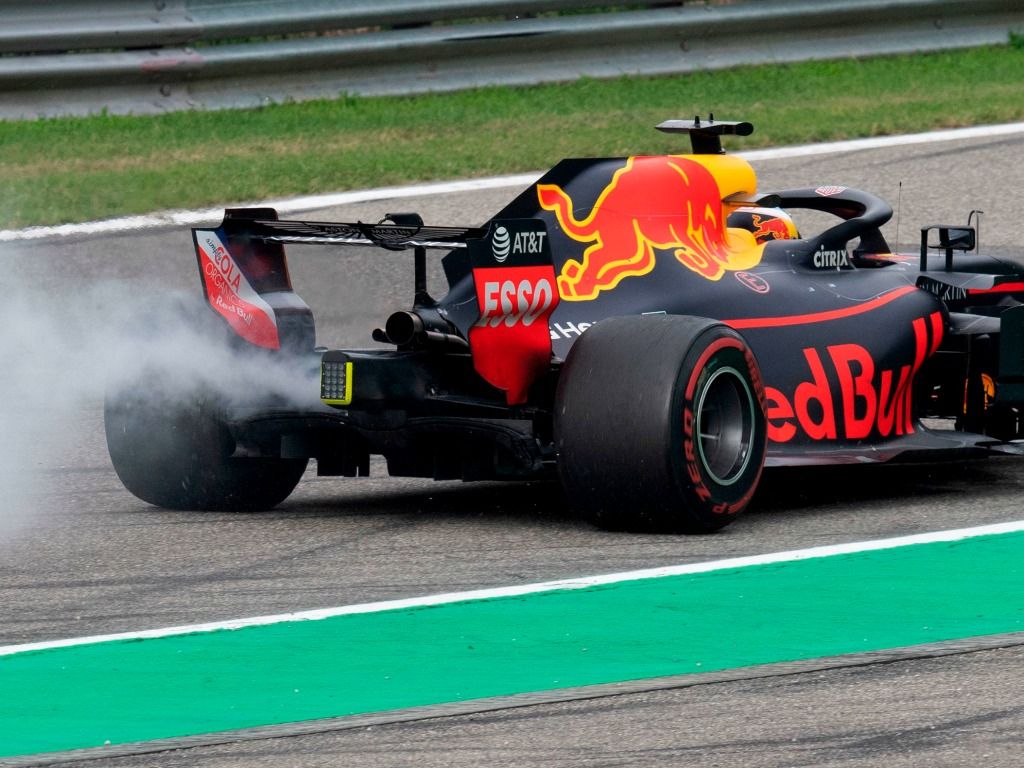 Daniel Ricciardo’s new Spec-C Renault engine was not to blame for his fourth retirement in his last six races.

The new Renault engine came with the warning that although it was quicker, it was less reliable than its Spec-B predecessor which the Enstone team have decided to stick with themselves.

When Ricciardo’s race went up in smoke at Monza, the immediate thinking was the power unit was to blame once again for the Aussie’s continued woe.

But, Renault have said it was, in fact, the clutch that was to blame for his early exit.

“We can confirm, after studying the PU on Daniel Ricciardo’s car, that his retirement was not linked to the engine,” a Renault statement said. “It was rather a clutch issue.”

Red Bull team boss Christian Horner added: “We are still not entirely sure on the cause but it is a suspected clutch issue.”

Ricciardo, meanwhile, said his latest DNF was just another part of what has been a frustrating season.

“Yeah, it is not always fun,” he said of his retirement. “Honestly, looking at the whole year it has been pretty frustrating.

“I still don’t know what it was.

“I passed [Lance] Stroll into Turn 1 and then out of the corner I looked in the mirrors to just see if I was clear of him and I couldn’t see that well and that is when I realised there was smoke coming out the back, so yeah.

“I mentioned it straight away and the team just said ’stop’.”