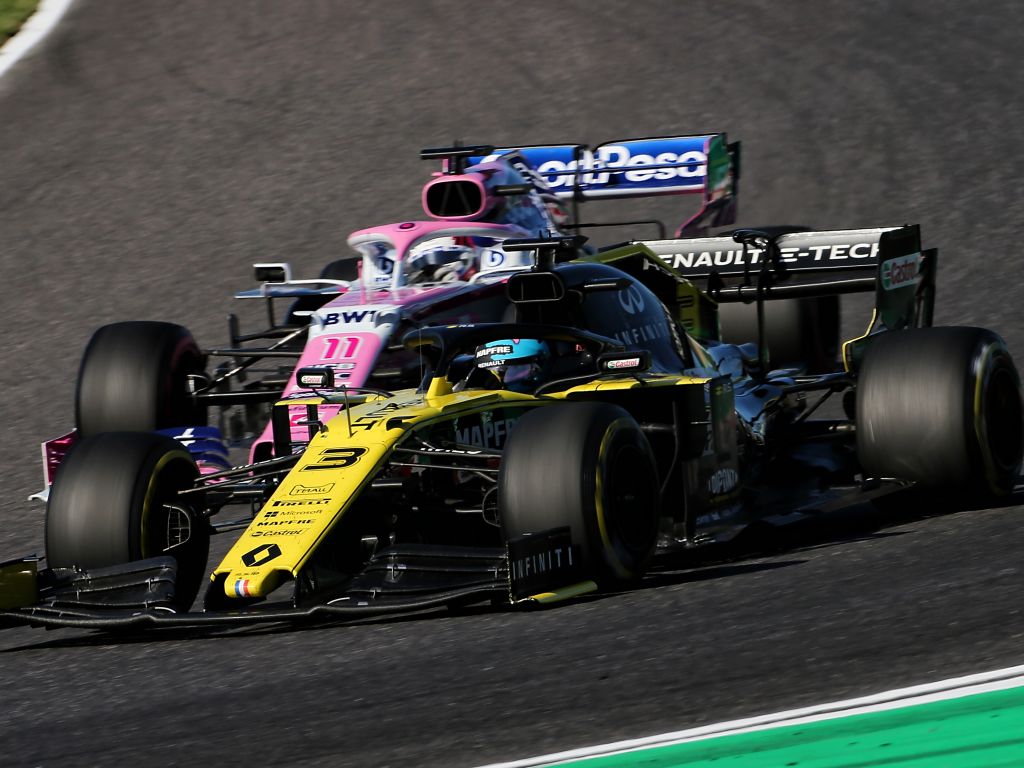 The FIA have seized the steering wheels and standard Electronic Control Units from both Renault cars following a SportPesa Racing Point protest.

Shortly after the conclusion of the Japanese Grand Prix it was announced that SportPesa Racing Point had lodged a protest against Renault in relation to “an alleged pre-set lap distance-dependent brake bias adjustment system” on both cars.

The stewards have now heard from representatives of both teams and a representative from the FIA’s Technical Department, concluding that the protest did hit the requirements of the FIA’s International Sporting Code.

Motorsportweek.com report that as part of the investigation the FIA have now seized the standard Electronic Control Units and steering wheels from Daniel Ricciardo and Nico Hulkenberg’s R.S.19’s “in preparation for conducting a detailed analysis of those pieces.”

A written report of the analysis is expected to be provided to the stewards by Wednesday, after this a meeting will be held for the stewards to respond to the points raised in the protest.

Renault say they “intend to use this recess to prepare an equally detailed case to rigorously defend its position,” after SportPesa Racing Point submitted a 12-page document against them.

Ricciardo was classified P6 at the Japanese Grand Prix, while Hulkenberg also picked up a point with P10.