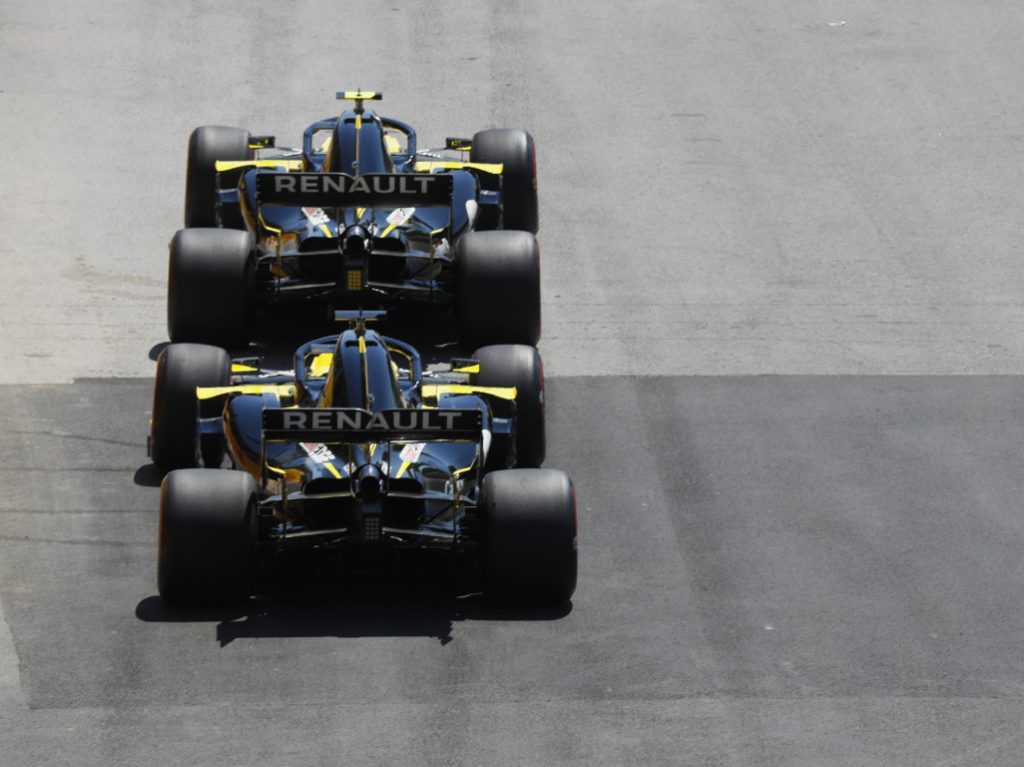 Since the arrest of former Renault-Nissan alliance boss Carlos Ghosn last year Renault have been undergoing a major review of their operations – their place in Formula 1 was part of it.

Renault have this week announced company wide losses for the first time in a decade, and their will be cost-cutting measures put in place as a result.

Interim CEO Clotilde Delbos has been running things but now Luca de Meo’s arrival as CEO has been confirmed for later this year, and despite the cost-cutting to come, Abiteboul believes this stability makes Renault’s “long-term” future in F1 more viable.

“On Renault, I guess the main development is the fact that we have a confirmation of the new governance structure finally,” he told Motorsport.com.

“It’s been a number of evolutions, like in F1. But now in Luca de Meo we have a clear CEO. He will not join before July, but at least we have a date and a name.

“In addition to that, the single most important piece of information, whether you got it or not, is the fact that Clotilde Delbon current acting CEO will remain as deputy CEO when de Meo arrives. That’s very important.

“It means there will be a continuity of the governance, continuity also of the decisions, which means that everything that we’re discussing today with Mrs Delbos will be valid even when de Meo arrives.”

While F1 is a cost to Renault, Abiteboul hopes Delbos and de Meo will see its benefits to the company, especially with the new cost-control measures coming from 2021.

“Delbos is also a CFO of the company,” he said. “She’s also very naturally driven by figures. To look at F1 from a financial perspective it’s a cost, but it’s also an asset. And it’s an investment.

“Anywhere you look the figures are healthy and going in the right direction. So I’ve every reason to believe that, in principle, we are in it for the long-term.”

Renault finished the 2019 season P5 in the Constructors’ Championship, and non-executive chairman Alain Prost admitted that was “not acceptable“.

“With a big constructor like Renault, you cannot be too far [off],” he admitted.

“Where we were last year was not acceptable, that is for sure. You cannot stay in this position, so we had to show that we can improve.”