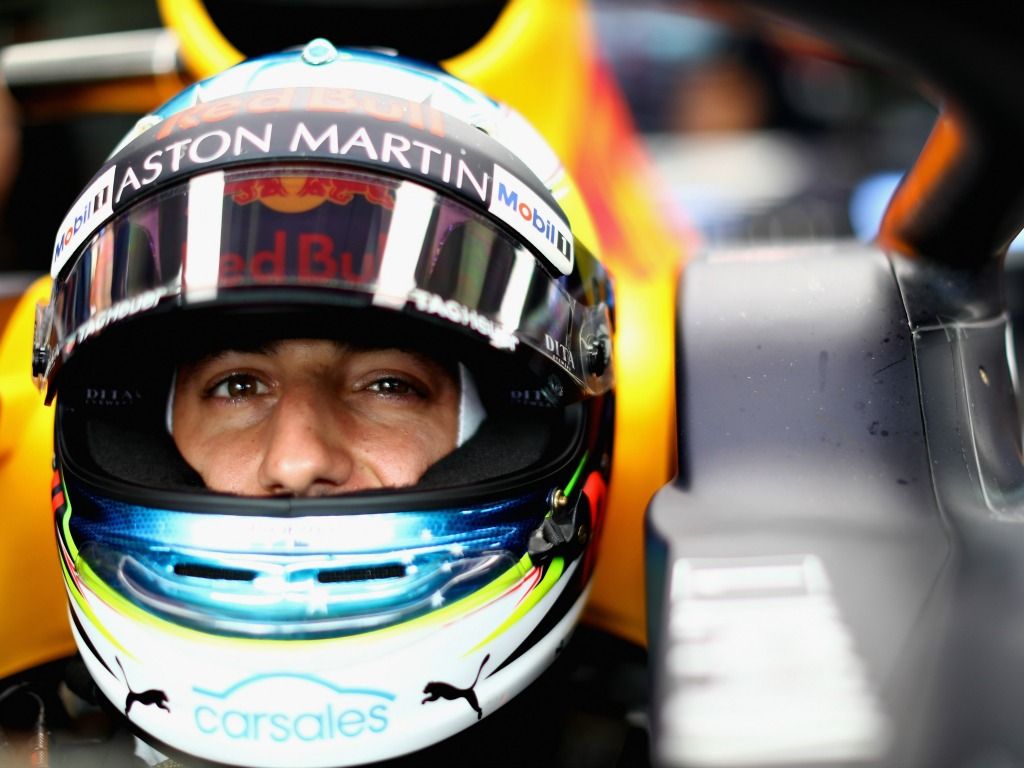 Rather than hold it against Red Bull, Renault are “flattered” that Daniel Ricciardo was not allowed to test for them in December as that means Red Bull are “afraid”.

But not Ricciardo as Red Bull refused to release the Aussie from his “obligations” with the team.

“He’s under contract past that date, so he won’t be doing the test,” team boss Christian Horner told Autosport at the time.

“There was a question, ‘Is he available?’, [and] it’s very clear that he’s not, so it’s very simple.

“They just asked what his availability was, and he’s not available. He’s still got obligations to tidy up until the end of his contract.”

But while Ricciardo wasn’t able to put laps in the RS18, he has already spent time with his new team including time in the simulator.

Asked by Autosport whether Ricciardo had been able to have any input up until this point, Renault F1 team executive director Budkowski said: “There’s always things that you learn from the interaction with a driver.

“He’s been in the simulator, he’s been with the engineers. It’s difficult when he hasn’t driven the car.

“We would have loved him to drive the car in Abu Dhabi but we couldn’t make that happen.

“We’re disappointed that we couldn’t get his feedback on last year’s car because it would have been very useful to us.

“The fact it didn’t happen, without pointing fingers, is quite flattering to us because it means other people are afraid of us and don’t want to give us anything that could be a competitive advantage.”

Budkowski is looking forward to having the seven-time grand prix winner at the team, convinced Ricciardo’s experience will help push the team’s development.

He added: “He is a race winner. He is bringing us an experience that we don’t have in the team today.

“He has been working with a top team for a number of years, so he will bring us some understanding in terms of direction and development of the car, of set-up of the car, which is useful learning for us.

“It has been a huge motivation boost for everyone at the team to have someone like Daniel coming, obviously because he is Daniel, the driver and person he is.

“But also a race winner, from a team that is challenging for wins and potentially the championship, believes in our project and joins our organisation at this stage.