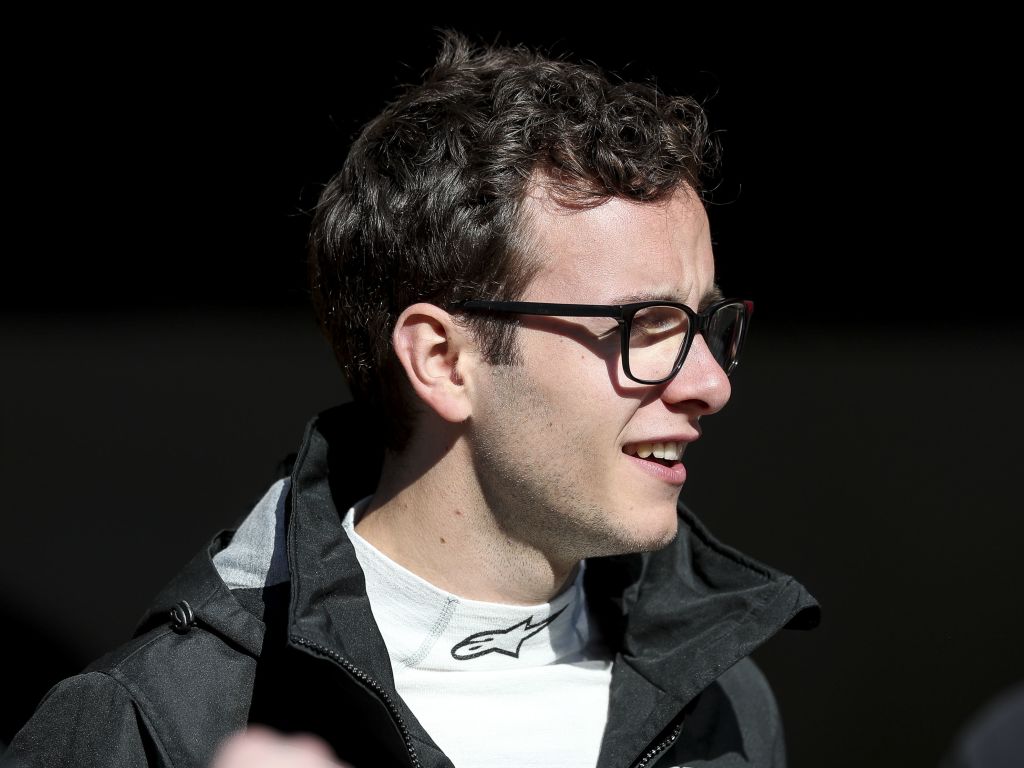 Renault have paid tribute to their junior driver Anthoine Hubert who was tragically killed during the opening F2 race at the Belgian GP.

The 22-year-old was racing for BWT Arden at Spa-Francorchamps when he was involved in a serious incident with Juan-Manuel Correa and Giuliano Alesi.

Hubert succumbed to his injuries at 18:35, while Correa is described as being in a stable condition.

Hubert became a fully fledged part of the Renault Driver Academy in 2019 – he was the 2018 GP3 Champion and had won two races this year in his rookie F2 season, maintaining his record of having won at least one race in every series he had contested in his career.

In their statement, Renault described Hubert as a: “huge talent who also brought great energy and positivity to his championship, his teams and the Renault Sport Academy”.

Renault team principal Cyril Abiteboul said: “Our thoughts are with Anthoine’s friends and family at this tragic time.

“Anthoine was a bright young man. His performance and conduct on and off track was that of a true gentleman and it was a pleasure and honour to have had him within our Academy.

“He will be sorely missed by our teams at Enstone and Viry. His spirit will remain with the team and we will race in his memory.”

Renault’s statement continued: “His smile and sunny personality lit up our formidable group of young drivers, who had formed tight and enduring bonds.

“His strong results in F2 this season, including wins on home soil in Monaco and France, inspired not just the other recruits but also the wider Renault Sport Racing group.”