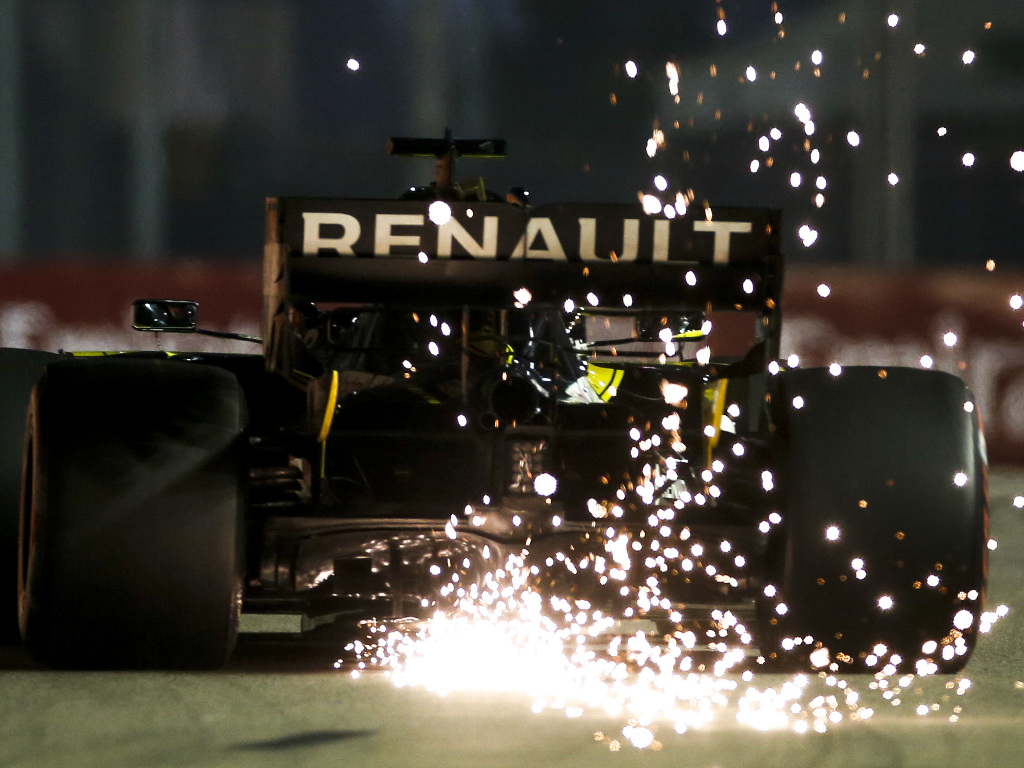 Renault managing director Cyril Abiteboul admits his team may be a little “naïve”, but doesn’t see their lack of influence over customer teams as a bad thing.

Currently Renault are down to just one team remaining to supply engines to, that being McLaren, but after 2020 that relationship will be no more with McLaren going back to Mercedes power for 2021.

Abiteboul says that Renault haven’t at any stage used their position as an engine supplier to influence McLaren or any team, but there is the risk that they could be overshadowed politically now that McLaren are leaving them, while Mercedes, Ferrari and Honda all have deals with multiple teams.

But, Renault are now waiting to see what route the sport goes down, whether that be giving more control to the teams, or putting most of the power in the hands of the F1 bosses.

“Maybe the problem is that we are a bit too naïve in the sport, but we never use engine supplies as a way to influence control over teams, so this doesn’t change anything,” Abiteboul told Crash.net.

“The number of times we have seen McLaren or Red Bull or Toro Rosso voting in a completely different way to what we are thinking – it doesn’t remove anything.

“We need to see also how the governance is developing. The plan also presented on the governance side is giving less power to the teams, so you could argue that therefore it’s important to have a critical mass you can influence, maybe that’s something that Mercedes is considering.

“You could also argue that what is going to happen is that the FIA and Formula 1 are going to control most of the sport, full stop, so let’s not try.”

It looks likely that from 2021 Renault will be the only engine manufacturer in F1 with no teams to supply, but Abiteboul says they are not desperate to form any new partnership.

“We know the team arrangements. Lots of long-standing relationships were already in existence when we went back into the sport,” he explained.

“Williams, Racing Point, they are very loyal partners to Mercedes. And the same for Haas [with Ferrari], Red Bull, Toro Rosso and Honda.

“We’ll look at opportunities. We are not desperate. We will only jump on one opportunity if it’s a real opportunity or a possible strategic partnership.”