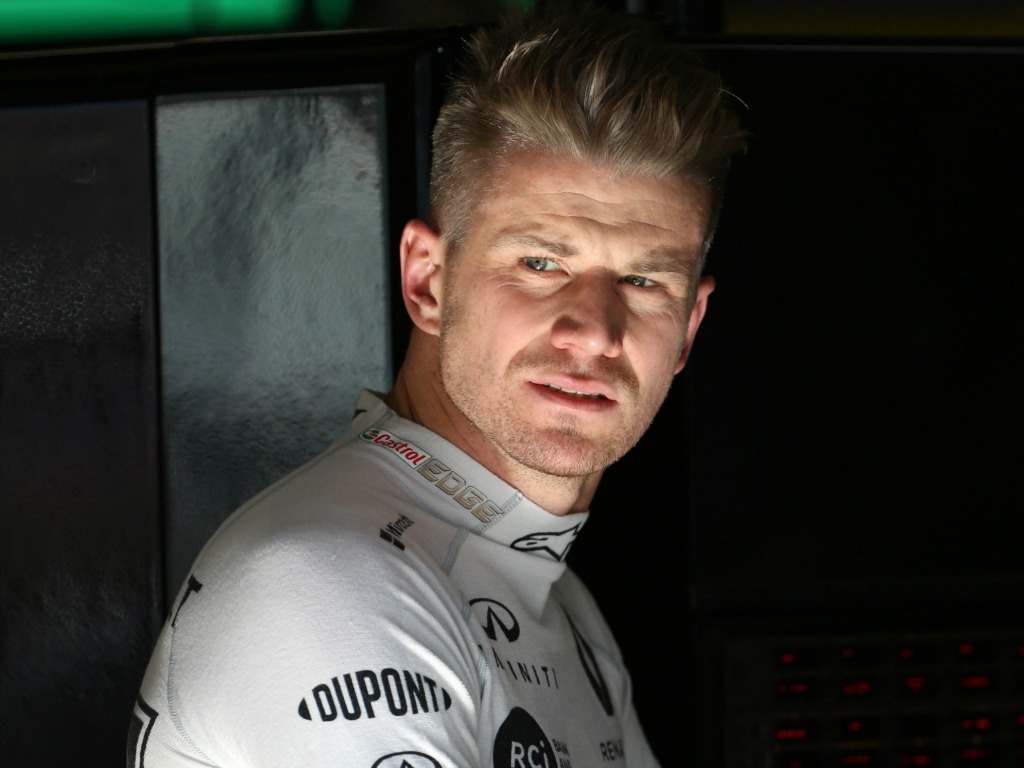 Renault director Alain Prost has revealed Nico Hulkenberg was offered a new one-year deal to stay with the team, but he turned it down.

Esteban Ocon and Daniel Ricciardo will be the new driver partnership at Renault for the next two seasons after the Enstone team snapped up the Frenchman from Mercedes, who themselves opted to keep Valtteri Bottas for another year.

But, prior to the change that will see Hulkenberg leave Renault at the end of the season, Prost said that there was an offer on the table for the German driver to remain.

“What was decisive is that we offered Nico Hulkenberg a one-year contract with an option for 2021, but he wanted a two-year contract, not an option,” Prost told Canal Plus.

“Without going into detail now, he did a great job for Renault, but after three years, he saw that we were not progressing as fast with the chassis as we all hoped.

“We needed someone with more freshness, more enthusiasm. Esteban Ocon brings a whole new dynamic to the team.”

Hulkenberg himself elaborated on the reason why he decided to leave Renault.

“Things are connected, aren’t they? I’ve been here three years now. 2017 was good progress, ’18 was still good. This year we have a very tough year,” Hulkenberg told the press at Spa.

“And with the difficult year we’re having there’s some wish for change, or something has to give, and it contributes a bit to that and leads to this decision.

“It’s a pity we can’t continue because especially this year we wanted to make a step forward and couldn’t really get it yet. The situation is what it is.”