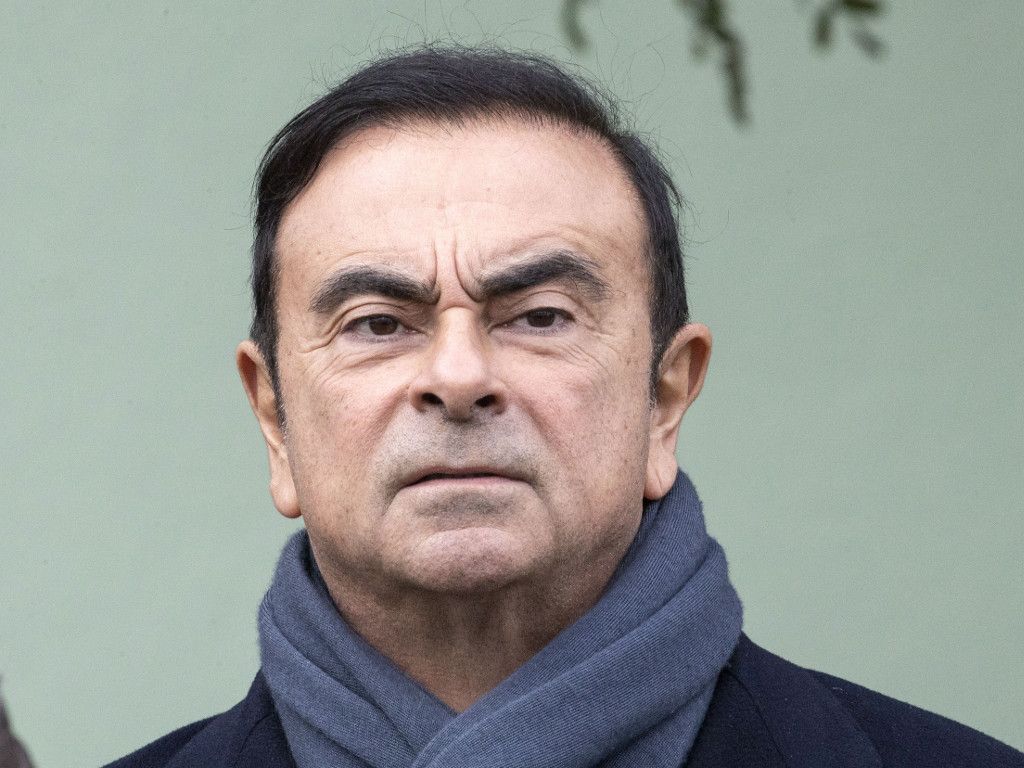 Nissan and Renault chairman Carlos Ghosn, who helped engineer Renault’s return to F1 as a works team in 2016, is set to be sacked after he was arrested for financial impropriety.

Although Ghosn did not play a direct role with the Formula 1 team, he was the man with the final say as Renault Sport president Jerome Stoll reported directly to him.

He was a key supporter of the French manufacturer’s return to F1 as a works team, saying at the time they can either “come back at 100 percent or leave.”

However, the face of Renault and Nissan is set to change in the coming days after Ghosn was arrested for alleged violations of Japanese financial laws.

An internal investigation, sparked by a whistleblower, revealed “significant acts of misconduct” over many years by him and another top executive.

Ghosn is set to be sacked before the end of the week.

“I will call a board meeting to make a proposal to remove him from the position of chairmanship and approve it,” Nissan CEO Hiroto Saikawa told AFP.

“The partnership among the three entities will not be affected by this event, rather we will closely work together with all the partners to contain any possible confusion.

“Looking back, the concentration of power was something we need to deeply reflect on.”