Home News Renault had ‘no interest’ continuing in current F1 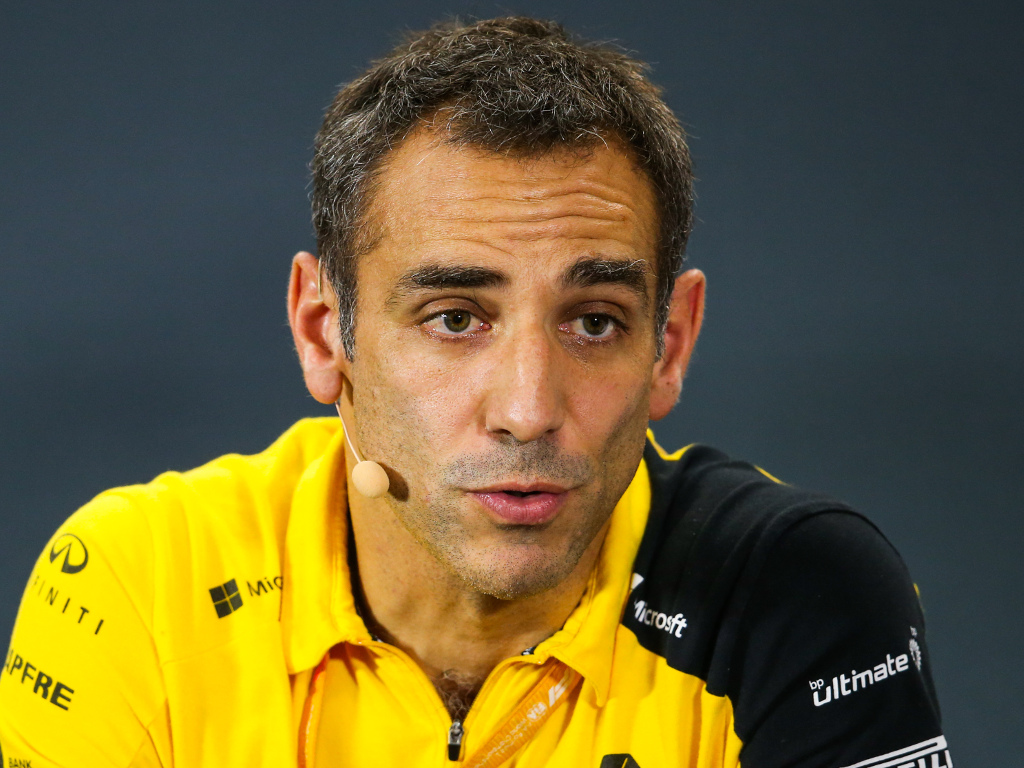 Renault F1 boss, Cyril Abiteboul, has said the team would have had “no interest” continuing in Formula 1 if the current regulations were to stay the same.

Renault recently announced that it was making cuts worth around $2billion in the coming years with approximately 15,000 staff to be made redundant.

There were fears that the entire Formula 1 operation was going to form part of the cuts, but they have decided to recommit their future to the sport.

It could have easily been a different story though if new technical and financial regulations, which include an initial $145m budget cap, had not been in the pipeline.

“We have a very regular opportunity to meet with the executive management of Renault,” Abiteboul told Motorsport.com.

“We are very frequently reporting on what’s going on in our world, which is a world that is very different from the road car business.

“Last week was not a one-off.

“Because at the end of the day that’s what we want, we want to be competitive, and it was very clear that in the current set-up there is absolutely no possibility to move from the second tier into the first tier.

“We had absolutely no interest to be part of that. But the budget cap is changing that, and the technical regulations are changing that.

“Frankly it’s an ongoing process, it’s not just the process and the announcements of last week. The process started basically when we came back in 2016.

“It was our expectation then that at some point there would be some financial regulations containing the arms race, and also on the engine side and so on and so forth.

“We’ve been driving and lobbying for that since that point, and clearly with the recent announcements there was no reason not to make it clear that Renault is fully committed.”