Home News Renault ‘no longer’ have PU credibility with customers 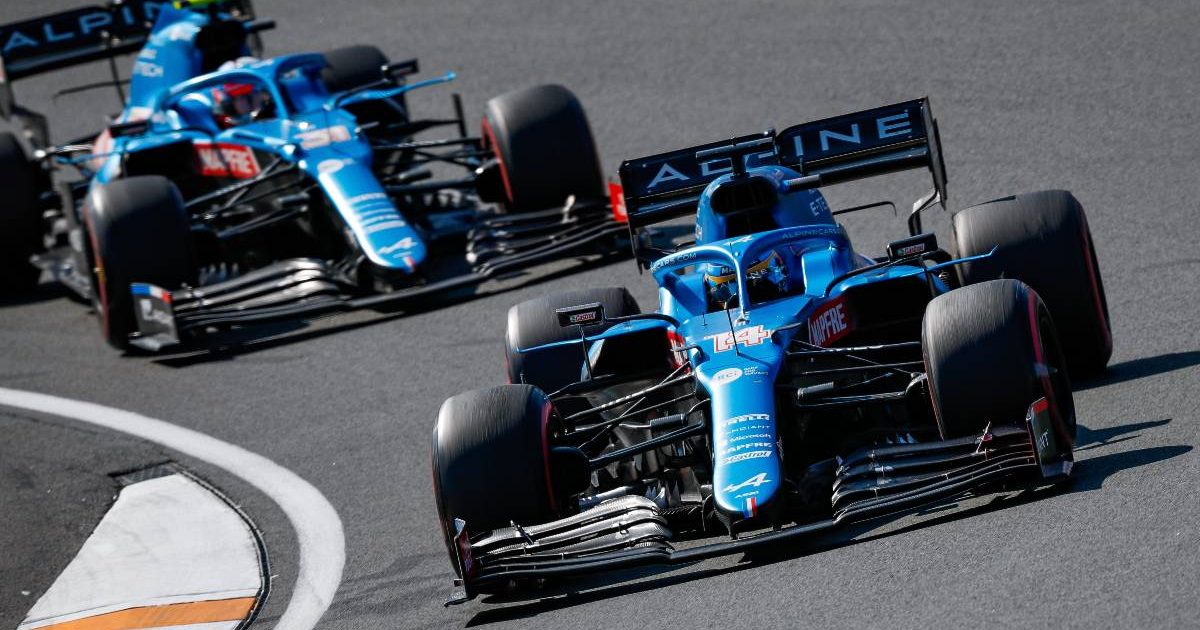 Alpine chief Laurent Rossi has lamented Renault’s lack of engine customers but admits their “own goal” in the past created the situation.

Renault is the only engine manufacturer on this year’s grid that powers just one team, Alpine, their own team.

Last season the company had two teams, its own and McLaren, while prior to that Red Bull and its junior team also ran Renault power.

Red Bull had great success with Renault, winning the championship double from 2010 to 2013.

However, the arrival of F1’s current generation of engines, the turbocharged V6 engines, saw Renault drop the ball and slowly but surely their relationship with Red Bull imploded, leading to an extremely public, and damaging, spat between then-Renault chief Cyril Abiteboul and Red Bull team boss Christian Horner.

Red Bull eventually moved their junior team and then the senior outfit over to Honda where they now find themselves challenging for the World title.

With McLaren then moving over to Mercedes engines for 2021 onwards, Renault are now working with only their own Alpine team.

“It is a sign,” Alpine CEO Rossi told Auto Motor und Sport. “Apparently we no longer have any credit on the scene.

“You have to look at it soberly. Our engine was no longer attractive to customers.

“In the past, we often scored an own goal from a technical point of view because we adapted our drive units too closely to the wishes of the customers for their chassis.

“This has led to friction losses and tied up capacities.

“If then the customer was not satisfied, we developed in two directions, with which we harmed ourselves.

“In an ideal world you should build an engine and customers have to live with that. Then the factory team also has a benefit because it receives more data.

“Right now we benefit from focusing on ourselves.

“Once everything has worked out, it would be interesting to have one or two customers again.”

Renault have been linked in the media to Williams but that was quickly denied by both parties.

With Williams extending their technical deal with Mercedes, Renault look set to once again power only the Alpine team in 2022.

However, according to Motorsport.com, Renault would like to find a ‘solution quickly’ to that problem.

‘Although the topic will be relatively high on CEO Luca de Meo’s agenda, it is unclear whether a new collaboration will be established in 2022.’