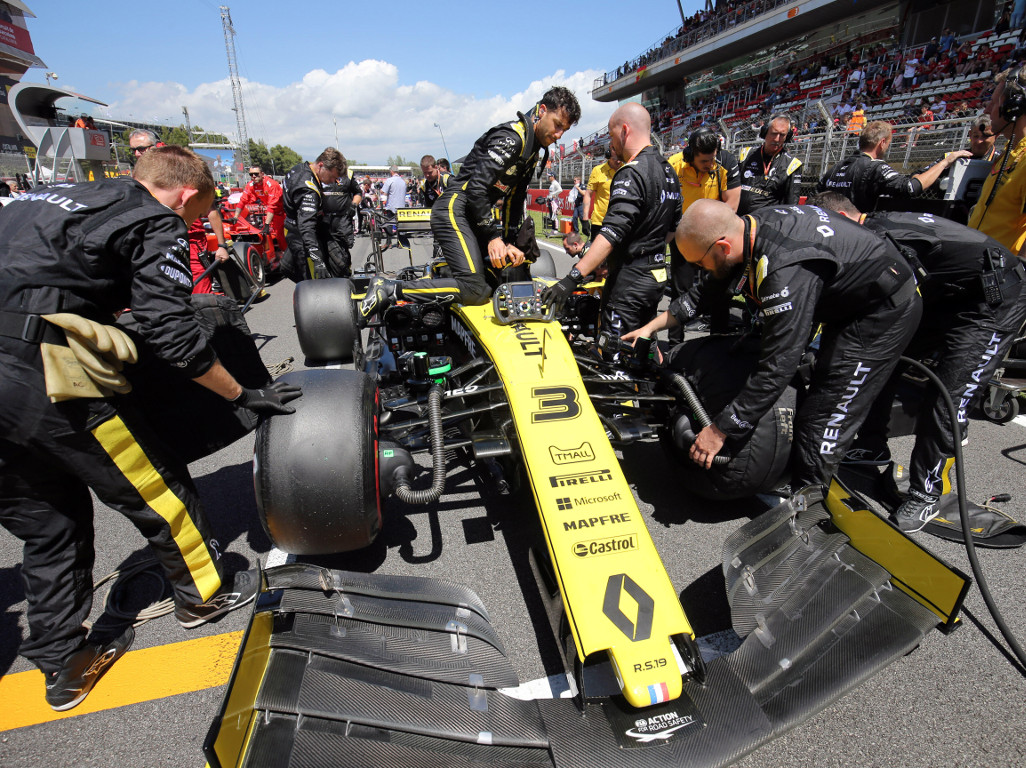 Failing to score a single point at the Spanish Grand Prix, Cyril Abiteboul concedes Renault are falling short of their own expectations.

Although Daniel Ricciardo made it into Q3 on Saturday at the Barcelona circuit, a grid penalty for causing a collision in Baku meant he started 13th.

That, though, was better than Nico Hulkenberg’s pit lane start, the result of his qualifying exclusion for breaking parc ferme rules when Renault changed his front wing specification in Q1.

After 66 laps on Sunday, and with the help of a Safety Car bunching up the field, Ricciardo was P12 with Hulkenberg 13th at the chequered flag.

As such the French manufacturer is down in eighth place in the standings having scored just 12 points.

Team boss Abiteboul is not happy.

He said: “Barcelona is always a good race weekend to assess the competitiveness of the car and the team after the first couple of fly away races that are not always representative.

“The midfield is very close and any deviation leads to spectacular variations.

“But the result today is clear, even without the Safety Car, a few points could have been possible.

“We are not in line with the targets we have set ourselves.

“The test next week comes at a good moment to assess particular areas of the car in depth and look at important development items as we define our short-term and medium-term action plan to recover from a poor season start that does not alter our determination and our long-term objectives.”