Home News ‘Renault not ready yet for A-lister Ricciardo’ 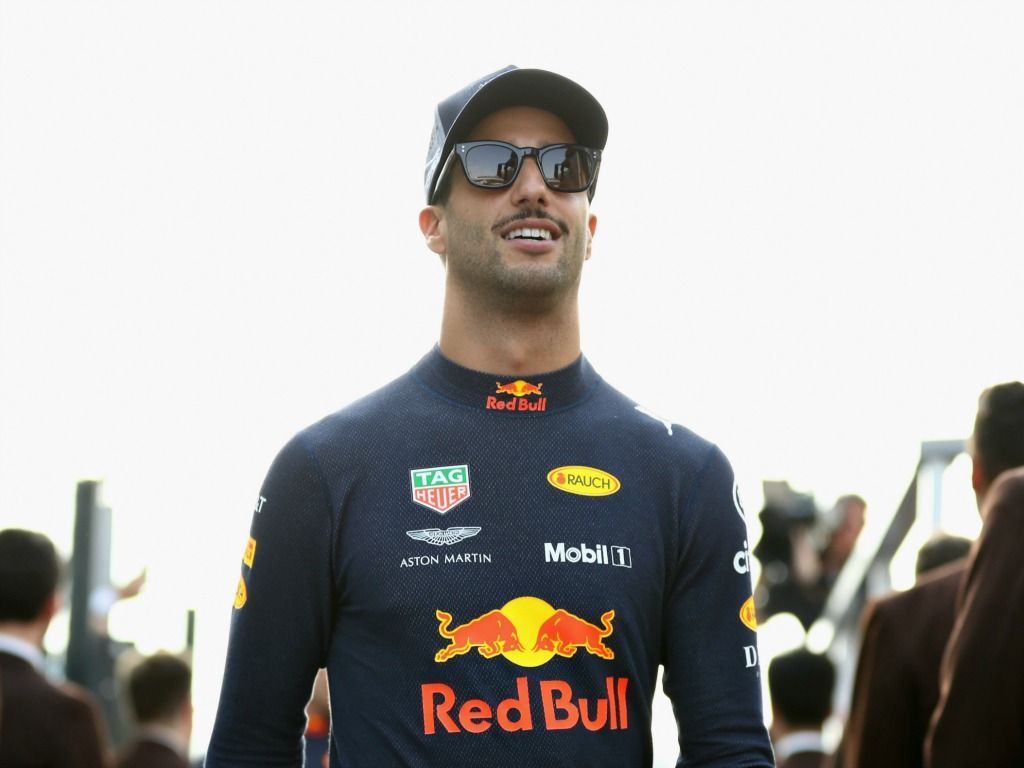 Ricciardo opted to leave Red Bull at the end of the 2018 season and head for a new challenge with Renault in the hope that they can challenge the top three in the years to come.

Chandhok thinks the move does make sense if Renault want to go places, but perhaps not as soon as in time for the upcoming 2019 season.

“Having Ricciardo as an ‘A-lister’ join them has kind of caught them slightly off-guard,” Chandhok said at Autosport International.

“It’s probably a year early for them until they are really ready for a top line driver.

“I think a good year for them will be fourth [in the standings] and maybe the odd podium and sort of establishing themselves as fourth.

“Last year they weren’t clearly ahead of Force India or Haas in terms of pace and this year they need to do that.

“They are the manufacturer team on the path to becoming a top team, so they’ve got to establish themselves as clearly the fourth best.”

Chandhok warned Renault, though, that they do have a fight on their hands to maintain fourth spot in the Constructors’ Championship.

“You’ve got Force India with new investment and new money coming in, Haas have had a great year and are going to want to build on that with their collaboration with Ferrari,” added Chandhok.

“Both McLaren and Williams are going to look to have better years, and Toro Rosso, they are collaborating much more closely with Red Bull than they have in the past and then there’s Sauber with Kimi Raikkonen.”