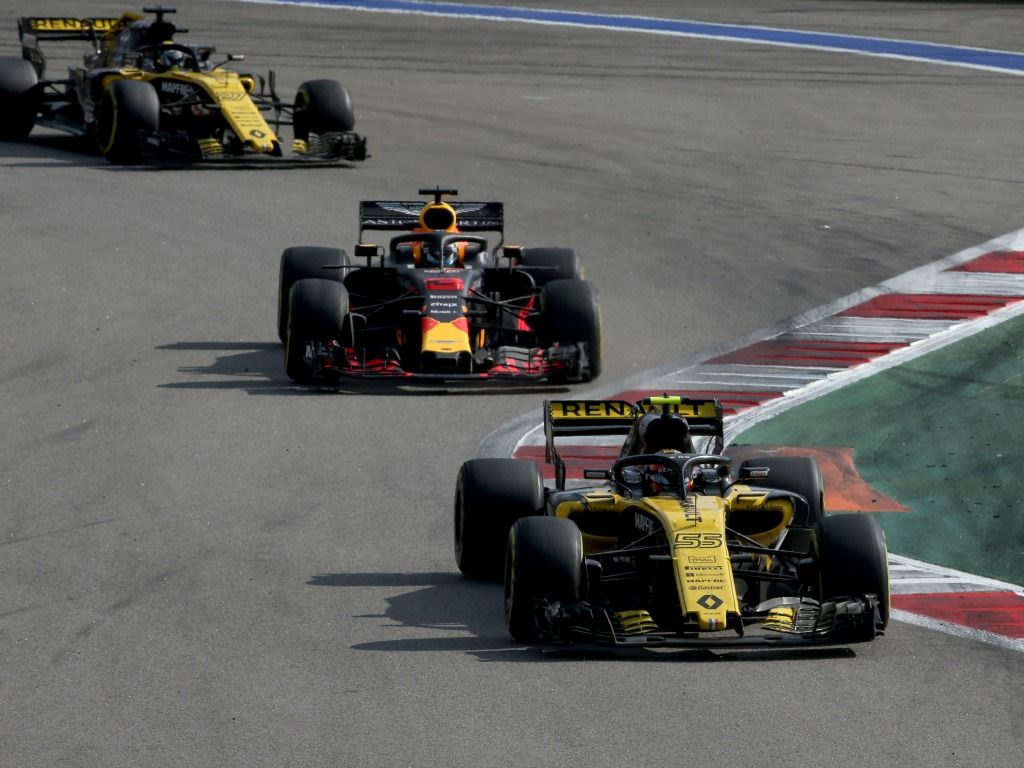 Red Bull will be powered by Renault for the last time at the upcoming Abu Dhabi Grand Prix after 12 seasons together.

Red Bull are turning to Honda power from 2019 and are excited about the potential that partnership can bring in their pursuit of winning World Championship titles again.

But Renault are happy to move on with their own plans, while Prost in particular is irked by the way Red Bull communicate after countless public spats between the two teams.

“Ultimately we are not unhappy about the end of this partnership, to be honest,” Prost told L’Equipe.

“I maintain a good relationship, even though I criticise the way they communicate. They always go a step too far and they know that.”

Prost conceded that Red Bull have done a better job than them with the same engine, but is not giving up hope of surpassing their soon-to-be former partners.

“Compared to Honda we are still doing better, but with the same engine Red Bull did better than us this year,” he added.

“There is a clear difference in that respect and it will not be easy for us to reach them next year. But it is not impossible either.”