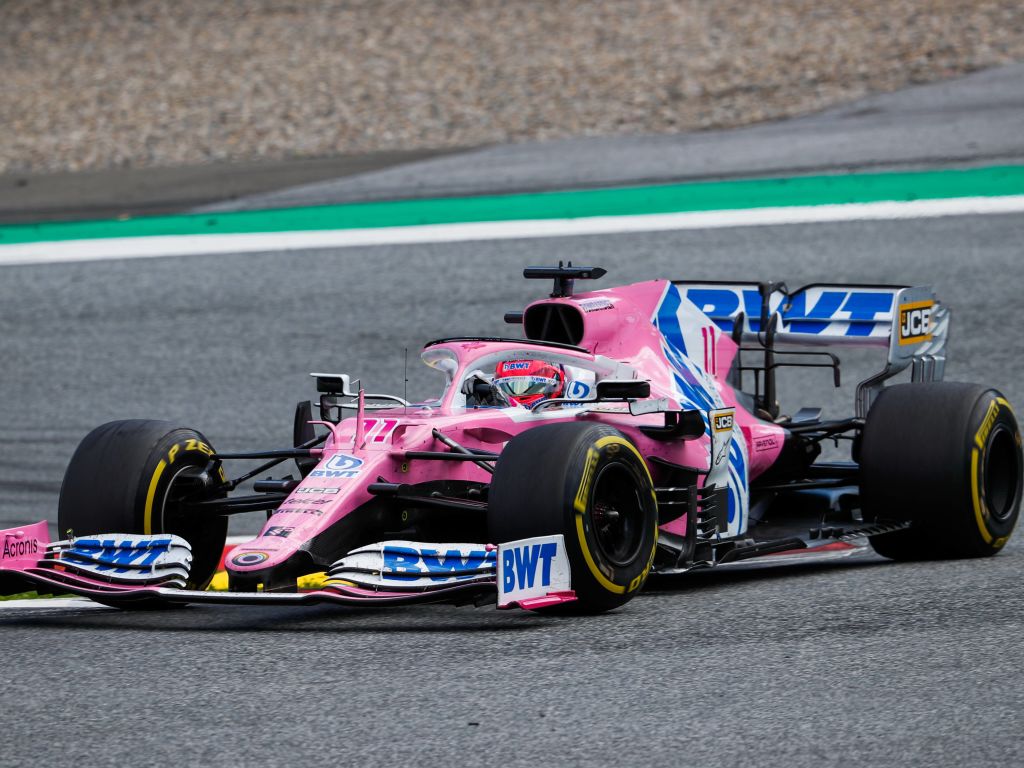 Renault has lodged an official protest against both Racing Point cars following the Styrian Grand Prix.

Article 2.1 reads as following: “All drivers, competitors and officials participating in the Championship undertake, on behalf of themselves, their employees, agents and suppliers, to observe all the provisions as supplemented or amended of the International Sporting Code (the Code), the Formula One Technical Regulations (the Technical Regulations) and the present Sporting Regulations together referred to as “the Regulations”.

Article 3.2 states that “Competitors must ensure that their cars comply with the conditions of eligibility and safety throughout practice and the race.”

Renault has "submitted a request to the stewards of the event for clarification on the legality of the Racing Point". They are not commenting further but it will be on the basis of whether it complies with rules that dictate teams have to design their own cars

Renault has been highly vocal about Racing Point’s RP20 even before the season began, with the car being dubbed the “pink Mercedes” due to its similarities to the W10 of 2019.

And it seems this is what forms the basis of the protest.

Appendix 6, paragraph 1 rules that “A competitor shall, in respect of the Listed Parts to be used in its cars in Formula One, only use Listed Parts which are designed by it.

Finally, Paragraph 2c reads: “In the case of the Outsourcing of design, such third party shall not be a competitor or a party that directly or indirectly designs Listed Parts for any competitor.”

Representatives of Racing Point have been called to appear before the stewards at 7:20pm local time in Austria.