Home News Renault: ‘Race is on’ with McLaren for P4 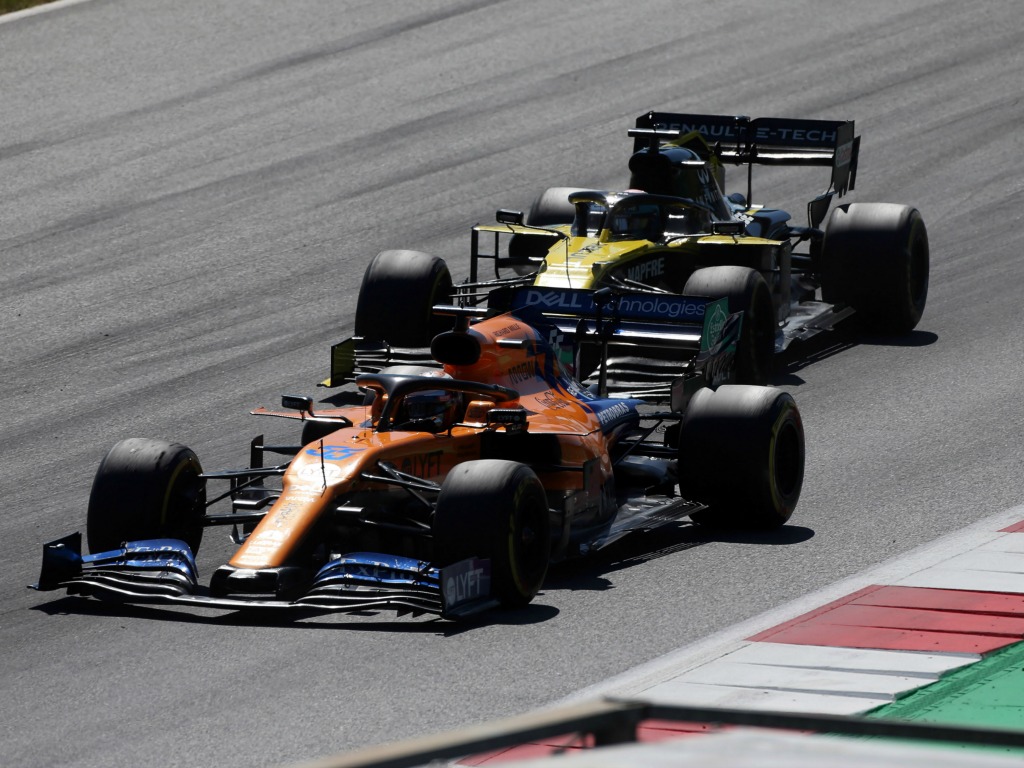 Nico Hulkenberg and Daniel Ricciardo are both heading to the Singapore Grand Prix ready to continue taking the fight to McLaren for P4 in the Constructors’ Championship.

18 points separate Renault and their customer team McLaren, currently occupying the ‘best of the rest’ spot, after the Enstone accumulated a whopping 22 points in Monza with Ricciardo finishing P4 and Hulkenberg coming home P5.

It has given the whole team renewed confidence that they can make a further dent into McLaren’s lead at the Marina Bay circuit and ultimately go on to retain their ‘best of the rest status’.

“We clearly had the pace from the moment we hit the track on Friday and, from there, executed a really good weekend to come away with 22 points. It was nice to have my best result for the team.

“We know now there will be eyes on us to repeat that, but I can see no reason why we can’t string together more solid results and really chase down fourth place. The challenge excites me.”

Hulkenberg declared that “the race was on” with McLaren for P4 and warned that Renault will not be “letting up” in the fight over the course of the remaining nine races left in the 2019 season.

“The team left Italy on a real high,” Hulkenberg added.

“The whole weekend was a super effort from everyone, starting with a solid qualifying result and then a strong race to move up a position.

“We’ve made a big swing in the Constructors’ Championship and the race for fourth is on. We have to develop this now and aim to pick up these kinds of results more regularly.

“It’s certainly possible and we won’t be letting up.”