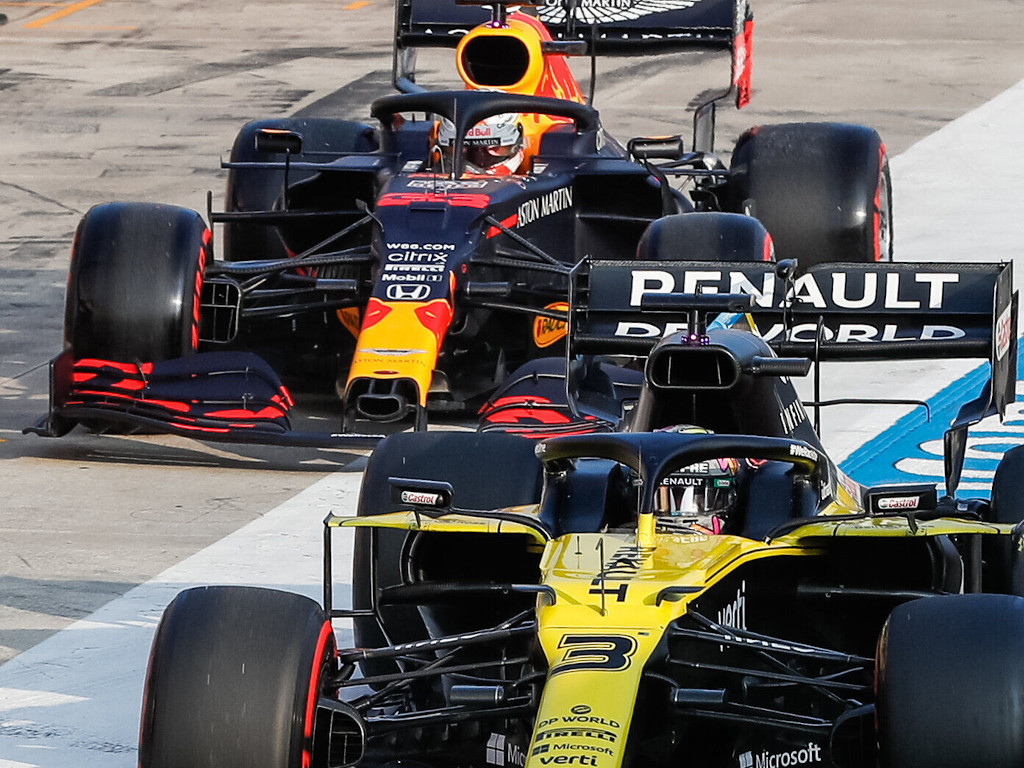 Renault F1’s executive director Marcin Budkowski feels it is ironic that Red Bull are now calling for an engine freeze after Honda initially blocked it.

With Honda withdrawing from Formula 1 at the end of next season, Red Bull are keen to take over the Japanese manufacturer’s IP and run the engine themselves.

However, in order for that to be financially viable, Red Bull need engine development frozen.

The Milton Keynes team has even gone as far as to threaten to pull both Red Bull and AlphaTauri out of Formula 1 if their rival teams don’t say yes.

“We were always pushing for a freeze before a new set of regulations,” he said. “[We think] it’s unreasonable to have two development programmes at the same time.

“The best way to manage the introduction of a new regulation is to freeze or severely restrict development and keep your resources constant, with people and dynos just used to work on the new regulations.

“We think the right way is roughly three years, that’s what it needs to develop a new set of regulations.

“At a time [when] we were actively advocating such a solution, interestingly Honda was against, against limiting dyno hours, Honda was against freezing development, and obviously through the voice of Red Bull, who were then voting in the different governance committees.

“We’re not opposed to this as long as it is the right calendar. The regulations, as are set today, and until they change that’s what applies, is we’re severely restricting development from 2023, almost akin to a freeze, as there’s no more development allowed on ICEs in 2023, and the new set of regulations [are scheduled] for ’26.” 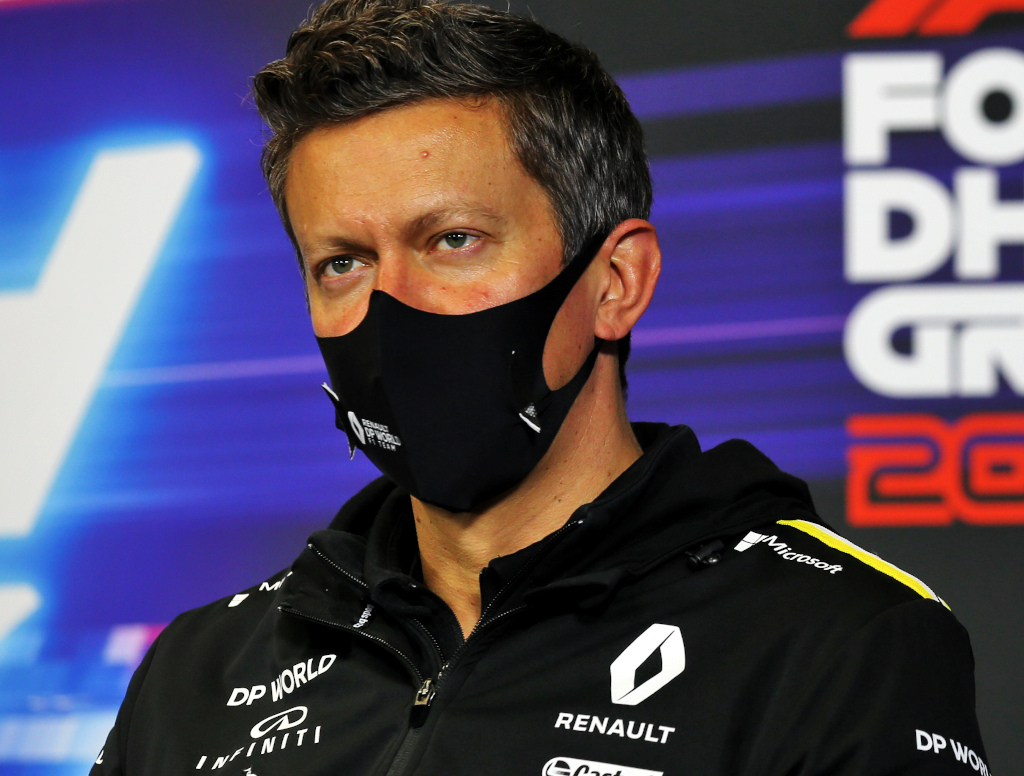 Budkowski believes Formula 1 needs to find a solution that works for everyone, not kowtow to one team’s demands.

“We’re in line with this, it’s a position we’ve always defended, however we can’t say now we’re going to freeze from ‘21 for example, it’s too late, we’ve engaged in engine programmes of a certain life cycle, we’ve pushed before to freeze early.

“The decision of the sport was not to freeze early, now we’ve invested time and effort into a new specification of engines, well, we’re happy to find a compromise as long as it’s a reasonable compromise.

“That’s our position and to be honest it’s been consistent throughout.

“Let’s make some compromise, if you want, to the regs, not only because suddenly Honda decided that oh it was too expensive to do a Formula 1 engine, well they were not of this opinion before.