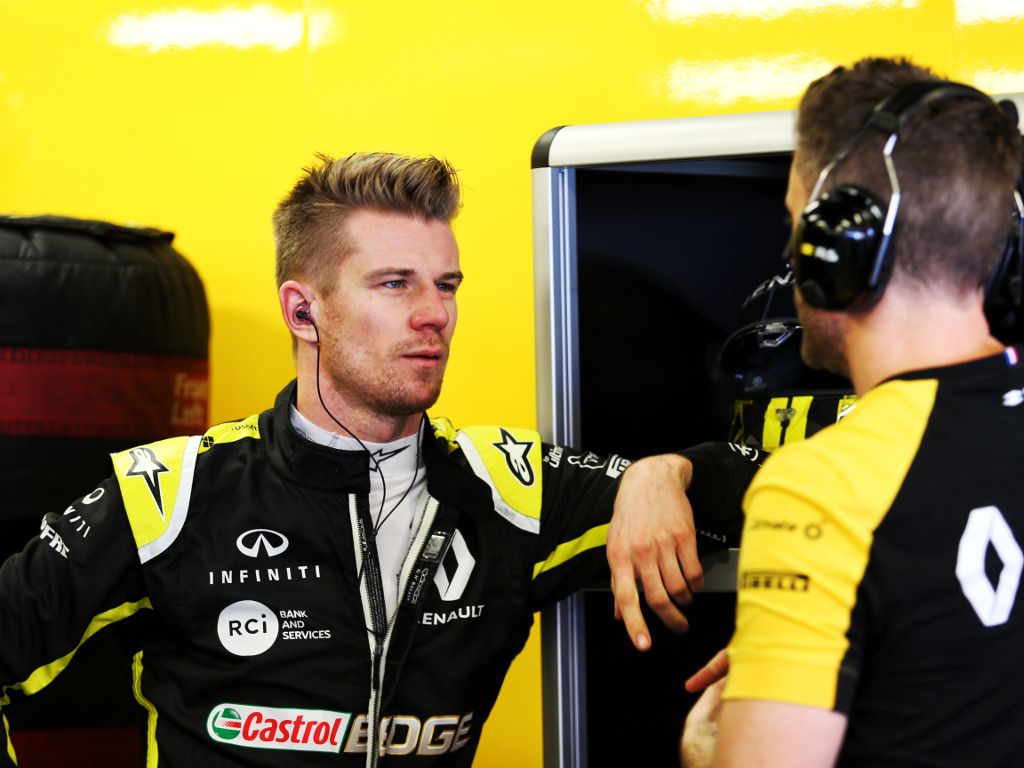 Nico Hulkenberg has revealed that all the Renault-powered drivers will have access to a redesigned MGU-K for this weekend’s Chinese Grand Prix.

Renault have had issues with their motor generator unit-kinetic (MGU-K) in both the Australian and Bahrain races.

While an MGU-K issue cost McLaren’s Carlos Sainz in the opening race of this season, both Renault drivers retired from the Bahrain GP within laps of one another.

The failures forced Renault to look at the reliability of their engine and its various parts, prompting a redesign of the MGU-K.

“They looked into it and they are working on it, working on reliability and getting on top of the situation,” Hulkenberg told Crash.net.

“It is a pity as we lost a great result there. You’ve got to let it go and move on.

“For me it was a failure on the PU side, the problem there [in Bahrain], that is why I am on to my second engine.

“Obviously earlier this year there has been several problems on the MGU-K side.

“Here all Renault engines are on the redesigned MGU-K so we are very confident it has taken care of the issues we’ve seen. There is further ongoing work to improve things.”

The FIA confirmed during FP1 that there are new MGU-Ks for Hulkenberg, Daniel Ricciardo and Lando Norris. Also a new engine, turbo and MGU-H for Hulkenberg.